Kate McKinnon makes her season debut on ‘SNL’ and fans can expect her to be in ‘lots of skits’ on the Dec. 11 episode!

Saturday Night Live fans rejoice: Kate McKinnon is back! The 37-year-old comedian was on a hiatus from the NBC comedy series to film the upcoming Tiger King series on Peacock this fall, making her first appearance this season on the Dec. 11 episode hosted by Billie Eilish! “Kate McKinnon is going to be back with a vengeance,” an insider close to the show tells HollywoodLife EXCLUSIVELY.

“Everyone is and has been looking forward to her return and expect her to be in a lot of funny sketches as they have been writing around her this week, almost as if Kate is the host this week. They are having her do a lot of skits and seeing what sticks, giving her many options to get back in the thick of everything,” the source also said.

Shooting the Tiger King series was vastly different for Kate, who is “very eager” to get back to regularly scheduled program at Studio 8H. “Everyone is very excited to have her back and she is very eager to get into it all again. Playing Carole Baskin took a lot out of her in a good way, she’s been in a serious workforce mode, so it will be nice for her to have a little time to laugh and unwind,” our source said.

Billie Eilish is host AND musical guest this Saturday!!! pic.twitter.com/Mlf6hHBMkf

Earlier this week, Kate filmed several promos with a freshly dark-haired Billie, where they exchanged some generational barbs. In one bit, Kate asked Billie if she knew “the big secret about the world that’s been passed down from generation to generation.” Kate then whispered the alleged secret in Billie’s ear, who didn’t seem to like what she heard. “That’s horrible,” the singer responded.

Bille has previously appeared on the series as musical guest — making her debut in 2019 at just 17 with “bad guy” — but this marks her first time hosting. “The best part of Billie Eilish hosting and also performing this week is that since the show is coming off a few weeks of a break, there are now tons of ideas that the cast want to get off the ground,” the source spilled to HL. “There is a great chance for that to happen as Billie is not expected to being in every skit which should allow the cast to get more of their ideas out there and gives Billie enough time to focus on her singing parts of the show. It should be a win win.” 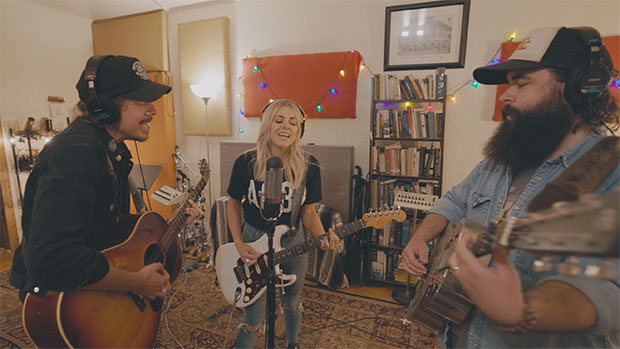 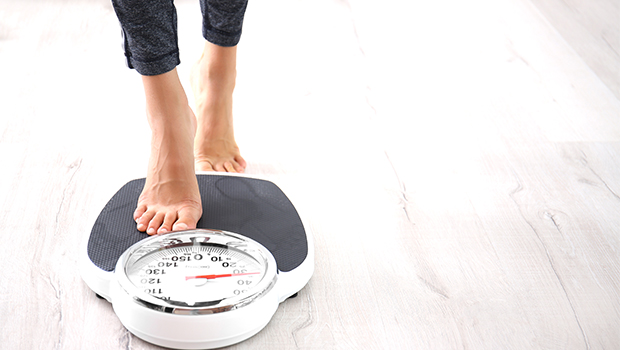 More Than 13,000 People Are Using This $24 Smart Scale To Track Their Fitness Goals 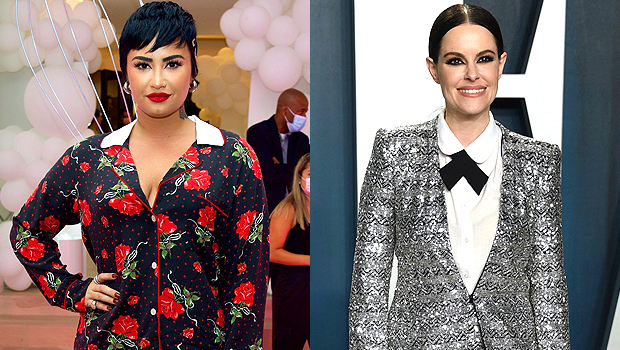 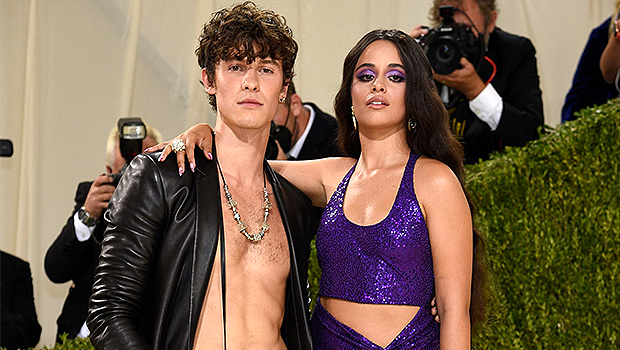