Alexa play “Heartbreak Anniversary!” Justine Skye has been on a roll for the past day by posting sad tweets that have folks assuming she has broken up with her boyfriend, singer Giveon. If you didn’t know, the couple sparked dating earlier rumors after appearing on a trip to Jamaica in December 2020.

Yesterday she did a post and delete that set the internet on fire. Justine tweeted, “A man wouldn’t know how to treat you right if you gave them a manual. I know I shouldn’t, but I really can’t help but blame myself for not saving enough love for me in the end. Whatever, Idc anymore. I’m done.” Justine kept on tweeting how people who she thought loved her the most broke her the most, and those who actually loved her she pushed them away.

Justine basically said that she didn’t know why she was putting folks in her business but noted that she was doing it because she was hurt. The “Space and Time” singer left off one final tweet that continued to raise eyebrows saying, “Cheaters gonna cheat. Liars gonna lie. Users gonna use.” Over 5,000 Roommates comments and couldn’t t help but share the lyrics to 3LW’s 2000 hit song “Playas Gon’ Play.”

Right now, Giveon hasn’t addressed Justine’s tweets online, but he is active on social media. He shared a video on his Instagram page while in Toronto. Roomies, it’s unclear if the couple is done, but we’ll keep yall updated as more tea continues to spill!

Biden pledged to end for-profit detention. So why is closed private prison reopening as ICE jail? 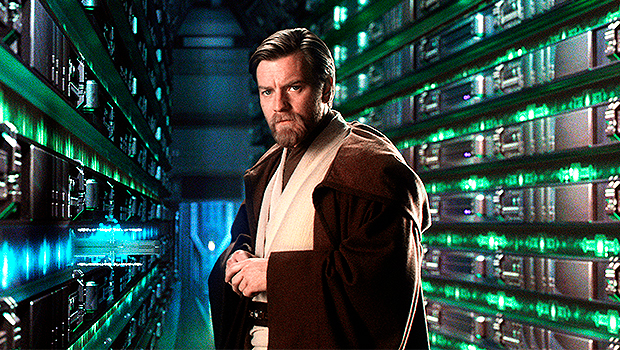 ‘Obi-Wan Kenobi’ Updates: What You Need To Know About The Cast, Anakin’s Return & More 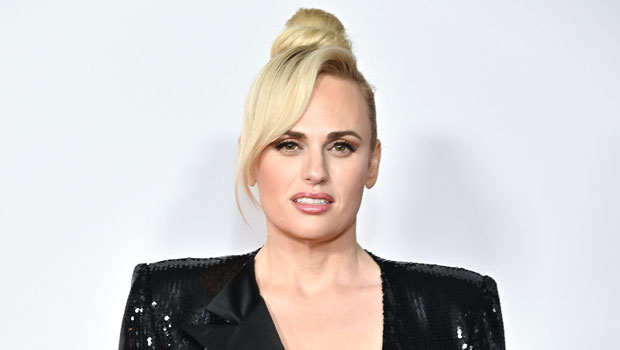 Rebel Wilson Stuns In Pink One-Piece Swimsuit On The Beach: ‘Let’s Get Physical’ 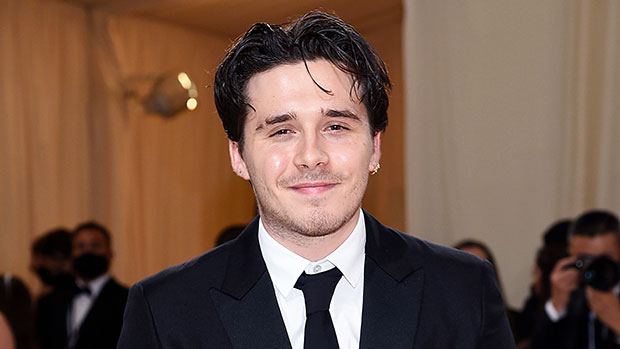 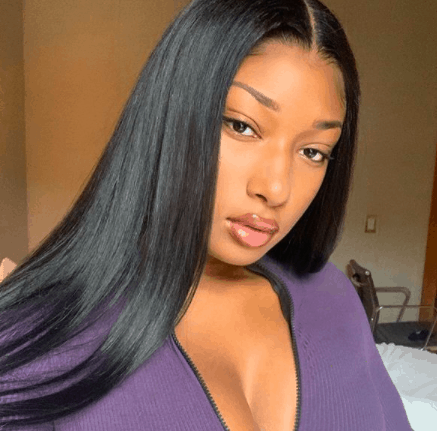