JoJo Siwa was all smiles as she shared a sweet smooch with her girlfriend Kylie Prew before a Hollywood studio for practice for her upcoming gig on ‘Dancing With the Stars.’

JoJo Siwa, 18, showed off the bond she has with her girlfriend Kylie Prew before she visited a studio in Hollywood, CA to practice for Dancing With the Stars on Sept. 6. The YouTube star wore a red and blue striped shirt and matching sweatpants as she stopped to give her significant other a kiss on the lips during the outing. She was carrying what appeared to be an iced coffee and had her long locks up in a ponytail as she carried a neon green fuzzy backpack on her shoulders.

Kylie was wearing a black top and black pants that had colorful designs down the legs of them as she sweetly held JoJo’s cheek during the smooch. They also both wore Converse high-top sneakers, including a white pair for JoJo and a black pair for Kylie. At one point, the former Dance Moms star also flashed a big smile to nearby cameras, proudly showing off her happiness.

Before her latest practice, JoJo took to Twitter to reveal how thrilled she was to be joining the cast of the 30th season of the popular competition show. She also confirmed that for the first time in the show’s history, her partner will be someone of the same sex. That person will be Jenna Johnson, according to ET.

“I am so excited to be apart of this year’s Dancing with the Stars Season 30 and to be dancing with a girl … I think it’s so cool,” she tweeted last month. “It’s going to be the best ever. I can’t wait to just dance every single week, I can’t wait to meet my partner. Oh my gosh, there’s so many things I’m so excited for!”

She also talked about the upcoming experience during ABC’s Summer TCA presentation on Aug. 26. “Without hesitation, immediately, I was like, ‘It would be so incredible and would mean so much to me, and I think mean so much to people around the world if I partnered with another female,’” she explained. “So right away, there wasn’t a question.”

Dancing With the Stars season 30 premieres Sept. 20 on ABC. 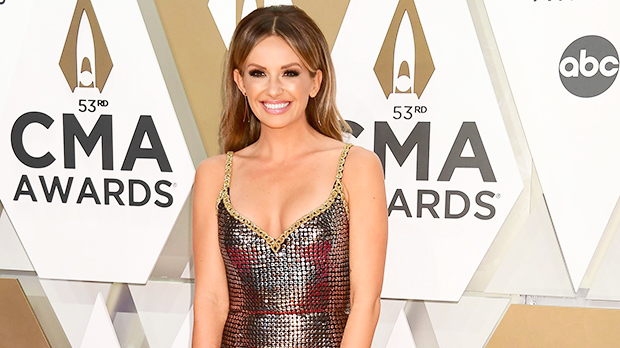 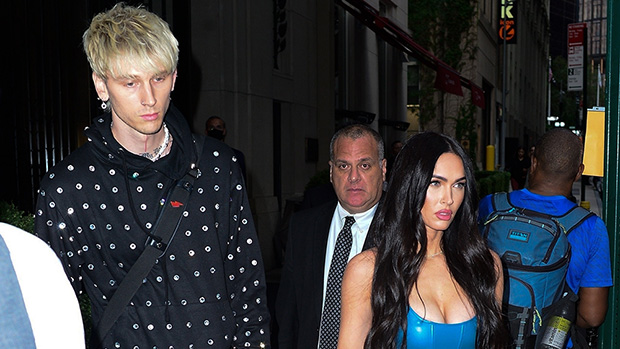 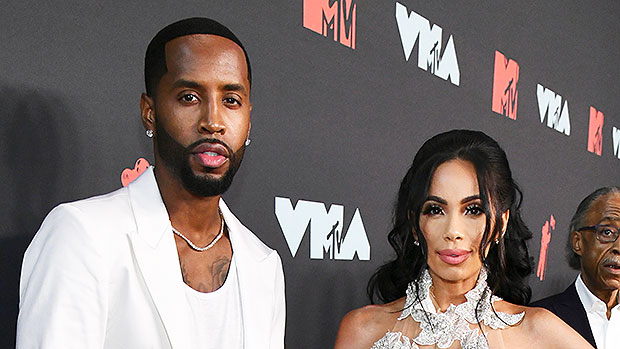 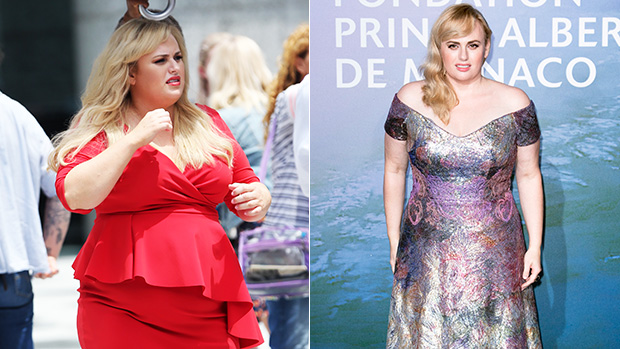