President Joe Biden revealed he and his wife Jill Biden make their own ‘eggs’ and ‘pour’ their ‘own cereal’ after waking up in the mornings, during his first appearance on ‘The Tonight Show Starring Jimmy Fallon.’

President Joe Biden, 79, wants the world to know he and First Lady Jill Biden, 70, are still humble beings despite living in the most famous house in America. The leader of the free world appeared on The Tonight Show Starring Jimmy Fallon on Dec. 10  and revealed that they asked the White House kitchen staff to let them cook their own breakfasts despite the fact that everything could be made for them.

“Jill and I, we come from middle class backgrounds. We both are college graduates who worked like hell … anyway, the end result was that we’re not used to people waiting on us,” Joe explained to Jimmy in his first appearance on the show. “And so in the White House, there’s somebody to make your breakfast or someone to pack your clothes or someone to carry your bag.”

“We now have a deal. And they’re great,” he continued. “The guys who run the kitchen on the second floor, we don’t have them come in to do breakfast works, because there’s no need for them to have to do breakfast, whereas we can make our own eggs or pour a bowl of cereal.”

After Jimmy responded and asked if Joe makes his own eggs, he hilariously admitted Jill is the one who does it since his culinary skills are limited. “My daughter was being interviewed when she was about, I don’t know, 9, 10 years old. And [they] said, ‘Can your daddy cook for you?’ She said, ‘My daddy can’t do much, he can boil water and make “sketti.” But he can’t do much else,’” Joe lightheartedly recalled when further elaborating on his lack of cooking habits. “And guess what, she’s right.”

In addition to Joe talking about breakfast and cooking on the Tonight Show, Jill previously told PEOPLE how she and Joe had been settling into their new home, which they moved into after the inauguration in Jan. “The residence staff has been so great, trying to make it feel like home for us,” she shared with the outlet back in Feb. “We have family pictures all around, our books, some furniture we brought from home.” 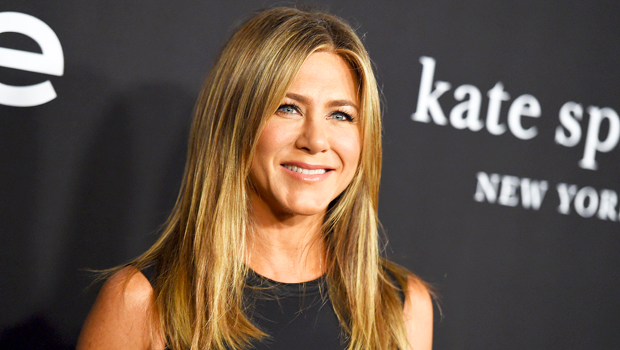 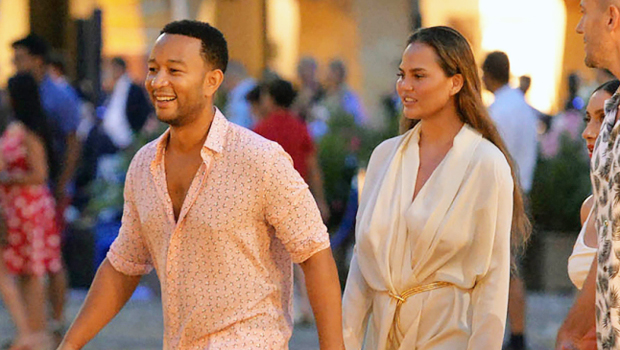 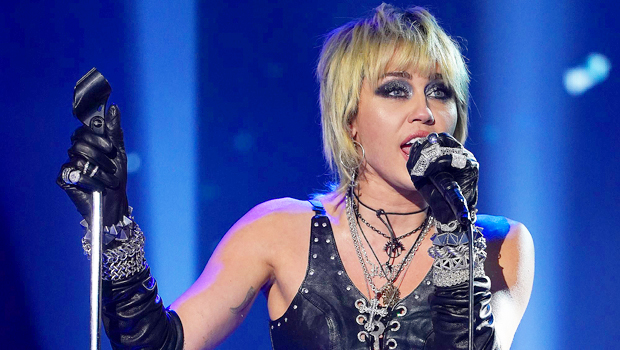