#Roommates, the news surrounding former NFL player Henry Ruggs III continues to get worse following his involvement in the fatal car crash that claimed the life of a young woman. It was just announced that Henry Ruggs III has been hit with two additional felony charges and facing almost 50 years in prison for the death of Tina Tintor, who was killed while he was driving under the influence earlier this week.

@NBCNews reports, after previously being charged with two felony counts of reckless driving and DUI resulting in death, former Las Vegas Raiders player Henry Ruggs III, 22, has also just been charged with two additional felonies of DUI and reckless driving—and one count of misdemeanor gun possession. The combination of all five counts could see Ruggs being imprisoned for 46 years if he is convicted in the death of 23-year-old Tina Tintor.

On November 2nd, Ruggs was promptly arrested after his Chevrolet Corvette slammed into the back of Tintor’s Toyota Rav4 around 3:30 AM in Las Vegas. Upon impact, Tintor’s vehicle erupted in flames and she and her dog tragically passed away. Following an investigation, it was determined that when Ruggs slammed into Tintor’s vehicle he was traveling at 127 mph and just seconds before, he was driving at an astounding speed of 156 mph. His blood-alcohol level was .161, which is more than twice the legal limit.

At the time of the crash, security guard Alexander Hart, stated that he “heard screaming coming from the area of the Toyota so he went to render aid there. [And] attempted to extract the driver but was soon overcome with smoke and heat from the flames,” according to a police report from the Las Vegas Metropolitan Police Department.

As we previously reported, Henry Ruggs III has since posted the $150,000 bond set by the judge, and the terms of his release while out on bail include no intake of any alcohol or operating a vehicle. He has also been mandated to wear an electronic monitoring device as well.

True Thompson, 2, Meows While Dressed As A Cat For 1st Halloween Costume Of 2020 – Watch 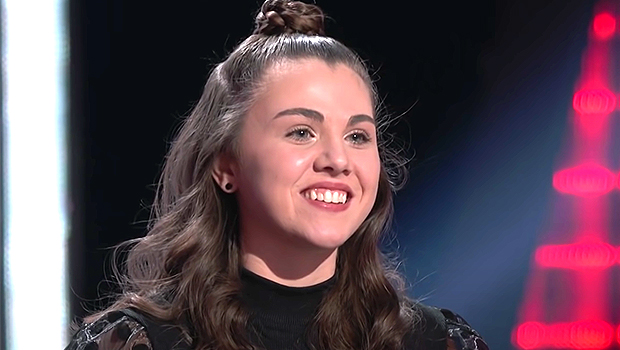 Anna Grace: 5 Things About The Singer, 20, Who Stuns ‘The Voice’ Coaches With Billie Eilish Cover

The Famous ‘A Nightmare On Elm Street’ Home Now Listed For Sale At $3.25M 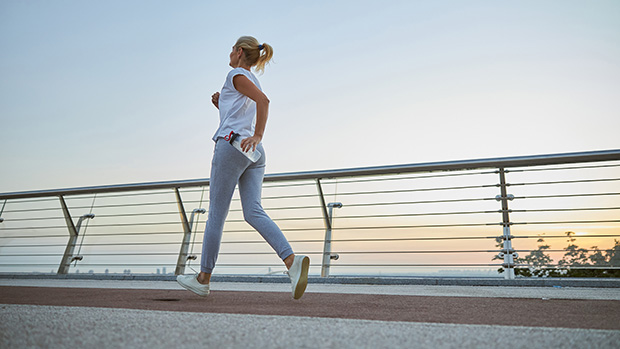