On Saturday, a gang kidnapped at least 16 American and Canadian missionaries, while they were at a Haitian airport, on their way home.

The kidnappers are now asking for $1 million each before they are released, Haitian Justice Minister Liszt Quitel reportedly told CNN.

The missionaries were kidnapped by the powerful “400 Mawozo” gang on Saturday after visiting an orphanage in Croix-des-Bouquets, a northeast suburb of the capital Port-au-Prince.

Also, USA Today reports that protests are taking place on behalf of the missionaries who were abducted.

It’s also reported that the protest shut down businesses, schools, and public transportation.

As previously reported, the Ohio-based ministry Christian Aid Ministries confirmed in a statement that a group of 17 people were “abducted” while they were on a trip to an orphanage Saturday.

“We request urgent prayer for the group of Christian Aid Ministries workers who were abducted while on a trip to visit an orphanage on Saturday, October 16,” the statement read Sunday. “We are seeking God’s direction for a resolution, and authorities are seeking ways to help.

The gang has also been blamed for kidnapping five priests and two nuns earlier this year, according to the Associated Press.

Two French priests were also kidnapped in a separate attack at the same location earlier in the day, according to the source. The Haitian government suspects the gang known as 400 Mawozo is behind the abductions.

CNN also reports that the 400 Mawozo gang has up to 150 members, and it has “essentially taken control of Croix des Bouquets.

Prayers to those abducted and their families. We’ll continue to keep you updated, Roomies. 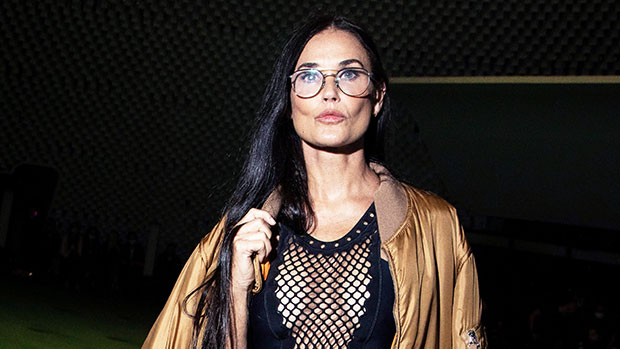 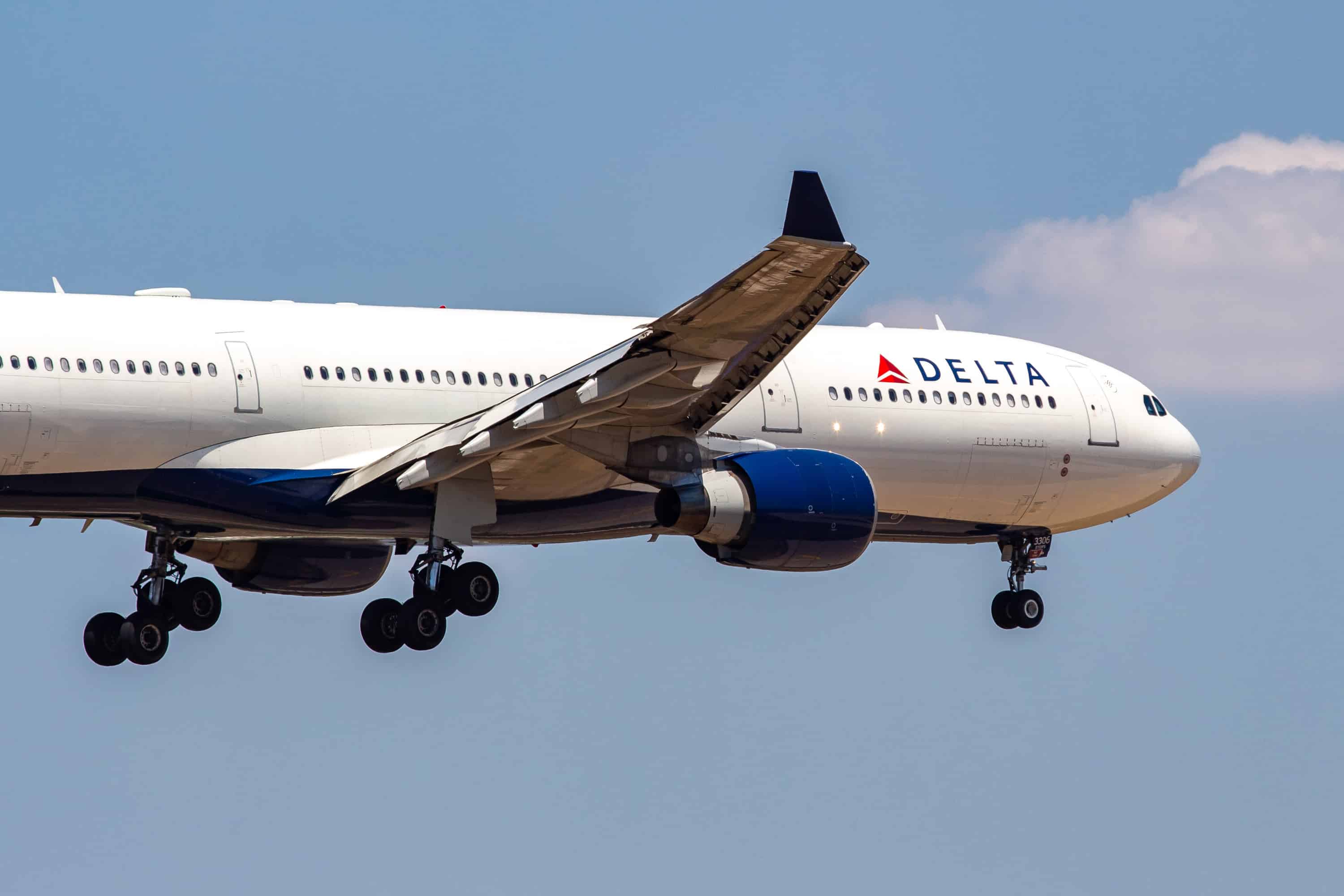 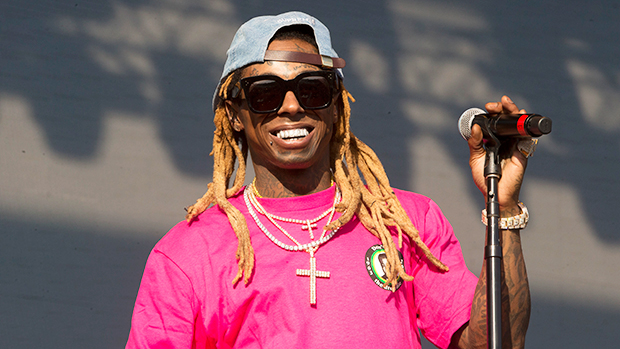