Hailey Mia is back for the Knockouts on ‘The Voice’ — this time on a new team! Here’s what you need to know about the singer who is just 13 years old!

Hailey Mia is one of the standout youngsters competing on The Voice season 21. She is only 13 years old and will be singing in the Knockouts. Hailey is being paired against The Cunningham Sisters for her Knockout performance.

So, who is Hailey Mia? The coaches have all had their eye on Hailey! From her journey on The Voice so far to her past surgery, here’s what you need to know about Hailey.

1. Hailey is now a part of Team Kelly.

Hailey’s blind audition featured a stellar performance of Tate McRae’s “You Broke Me First.” Kelly Clarkson and Ariana Grande both turned their chairs for Hailey, and the singer ended up choosing Ariana as her coach. During the Battles, Hailey ended up being stolen by Kelly!

2. She had surgery on her eye.

When Hailey was 8 years old, Hailey had surgery to correct the “deteriorating vision in her right eye,” according to her NBC bio. Since the surgery, Hailey has regained over 30 percent of her vision. She went on to teach herself how to read music and play the piano.

3. Hailey is the youngest contestant on the show!

At just 13, Hailey is the youngest contestant ever on The Voice. Levi Watkins and The Voice season 14 winner Brynn Cartelli were 14 years old when they auditioned. After her blind audition, Hailey admitted that she has always wanted to audition for the show. “I’ve been waiting ’til I turned 13 to be on this show, and I’m so honored to be here,” she said.

Hailey is from Clifton, New Jersey. Back in 2020, she posted a video of herself performing “Bruises” by Lewis Capaldi outside the Willowbrook Mall in Wayne, New Jersey.

Hailey first posted on Instagram in 2019. She shared a video of herself performing Kelly’s song “Piece by Piece!” Since then, Hailey has amassed over 20,000 Instagram followers.

Payday 3 Will Be Set in a 'Living, Enormous' New York City - IGN 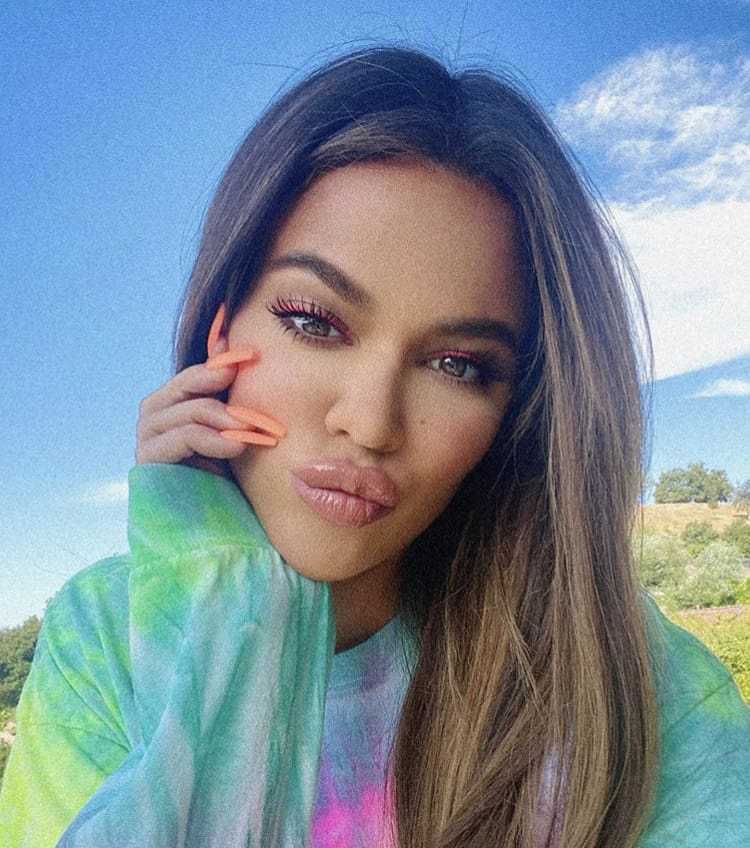 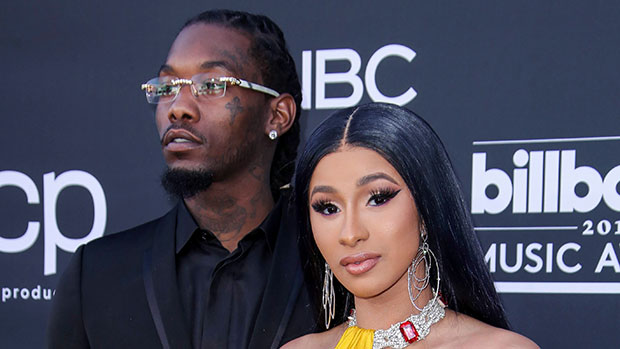 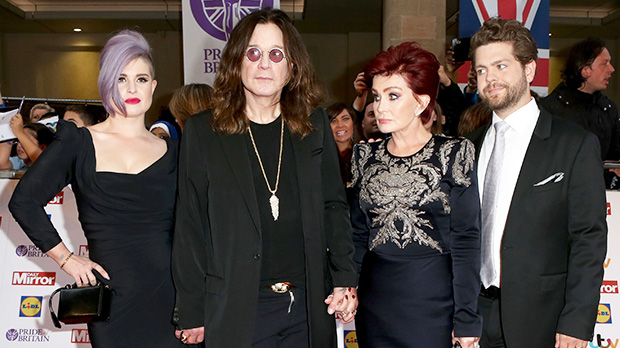 Sharon Osbourne’s 3 Kids: Everything To Know About Aimee, Kelly & Jack 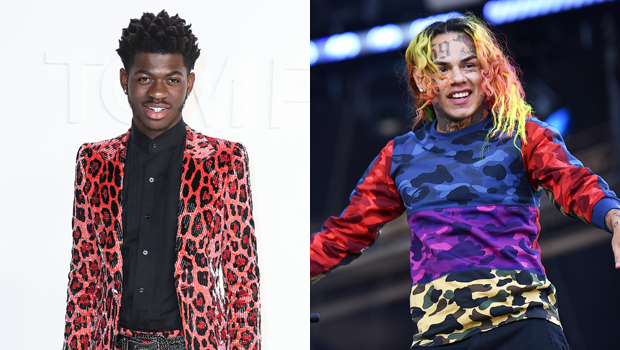