Kendall Jenner’s boyfriend Devin Booker was playing in the Oct. 22 game, held at Staples Center! The model was seen sitting courtside to support The Suns next to Justin and Hailey.

Hailey Baldwin, 24, and Justin Bieber, 27,  enjoyed a date night to the Lakers game! The couple were spotted at Staples Center on Friday, Oct. 22 as the Los Angeles team took on longtime rival the Phoenix Suns. Hailey sported a streetwear chic ensemble, going with an oversized green sweatshirt sporting a Jack-o-Lantern print (Halloween is just days away, after all), along with a matching Bottega Veneta bag and green sneakers.

She finished her look with a pair of straight leg, black leather pants that matched her protective face mask. The BareMinerals model kept her ombré colored hair center parted and straight for the outing, keeping her makeup neutral with a taupe colored eyeshadow. For his part, Justin stayed low key in a black bomber jacket and jeans, adding a pop of color with a bright pink beanie. The Canadian singer also wore a black face mask.

Hailey’s BFF Kendall Jenner, 25, also joined the couple for the game! The Keeping Up With The Kardashians star was out to support boyfriend  Devin Booker, 24, who played for visiting team The Phoenix Suns. Kendall was spotted sitting courtside with Hailey and Justin where she also shared a brief kiss with her NBA beau. As always, the brunette stunned as she arrived in a button down black leather jacket paired with a white t-shirt, black jeans and a black woven handbag.

The outing came hot off Hailey posting a message of support for her uncle Alec Baldwin after his accidental shooting incident that resulted in the death of Rust DP Halyna Hutchins and injury of director  Joel Souza. Halyna, just 42, lost her life after being shot by a prop gun on-set, which Alec did not know was loaded.

“Sending all my love to the family of Halyna Hutchins. This is a truly unimaginable and devastating tragedy,” Hailey wrote via her Instagram story on Oct. 22. “My thoughts are also with Joel Souza as he recovers. I am absolutely heartbroken for everyone involved,” she also said. 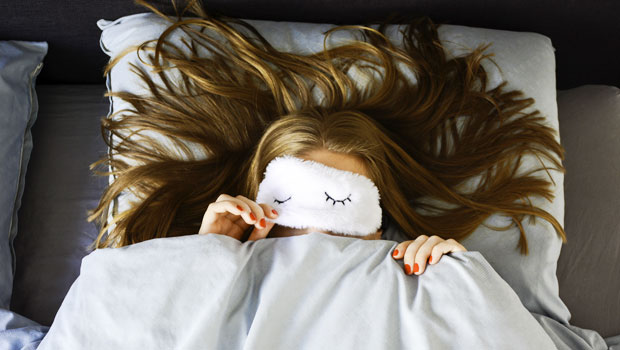 In Need Of A Good Night’s Rest? This $19 Sound Machine Will Soothe You To Sleep 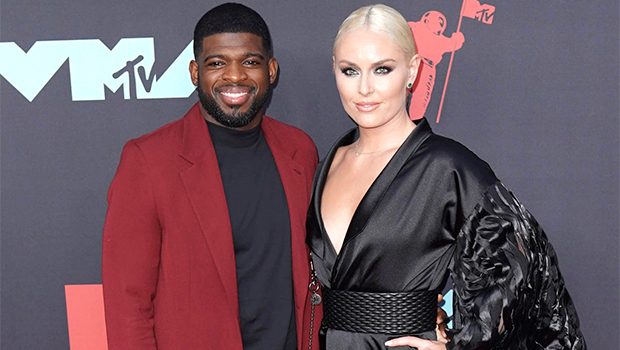 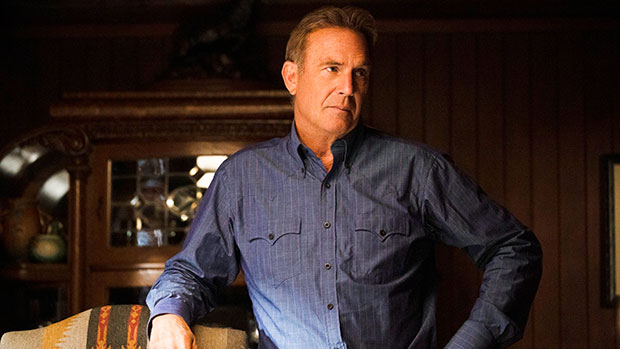