In an EXCLUSIVE track-by-track review of her new album, electro-pop artist Gwyn Love shares how ‘dimr’ is influenced by ‘fleeting feelings’ and the journey that comes when you give someone your heart.

There is a lot of emotion packed within Gwyn Love‘s new album. The Oklahoma native, who made her debut last year with “never have to see you again,” continues her skyward trajectory with dimr. It’s a project that sees her elevate her electro-pop sound. From the enchanting first notes of the album’s opener – the title track, “dance in my room” – to the sun-kissed ode to “cali,” all the way to the closing notes of “either way,” dimr demonstrates why Gwyn is one to watch for fans of heartfelt bedroom pop.

“This album represents fleeting feelings and moments in time that were significant enough at the time to write about and remember forever,” Gwyn Love tells HollywoodLife. “There are songs about my first true love and all the trials that come along with learning to love, a lot of feelings that I simply couldn’t hold inside any longer. Louise Burns and I co-wrote half of this album together, and the other half was co-written with La+ch, which means they were all written and recorded in Canada, which is pretty cool. Super pumped for you guys to hear and hopefully relate to these songs.”

A lot of ground – both metaphorical and literal – gets covered in dimr. In an EXCLUSIVE track-by-track review of her album, Gwyn shares why “outta my head” is close to her heart, why “cali” always brings a smile to her face, and which one of dimr’s songs is her “masterpiece.”

“dance in my room”

This is the first track on the album and one of my absolute favorites. This song is about me looking for a deeper connection with someone and rejecting hookup culture. I wanted to actually build memories and have fun with someone rather than doing the same thing over and over again, it was terribly boring to me.

This song is basically just calling out the haters because they have nothing better to do than waste all their breath on me and what I’m doing. I reference a lot of negative things that people have said about me and to me in this song. I felt so powerful recording it.

“This strays away from my usual sound. This song is very close to my heart because it talks about my anxiety and depression. Although I don’t feel this way all the time, there are times when I’m around a lot of people and everyone seems to be doing something or talking to someone and I’m just stuck in my head overthinking everything. I needed to get this one off my chest and I feel like others can relate to this time period in my life as well.

I wrote Cali after telling my friends I wanted to move to Cali and they all sorta laughed and told me I would be broke and would find myself back in Oklahoma. I wanted to break into song right then to explain all my reasons that I feel like it’s my home. It’s funny really, I wrote this song without having been to Cali, but after going, I feel like I described it quite perfectly and had a very realistic idea of what it was going to be like before I even went. La+ch captured the Cali summer vibes I was going for with production. Sure to make you smile because it makes me smile every time I hear it.

This song talks about the moments in a relationship where things start to feel stale and lifeless and the magic that was once there has been lost. I was fighting to get the feeling back and it didn’t seem like my partner was trying at all. I wanted to make memories together and keep doing things that we loved together, but he just wanted to watch tv and not talk to me so I went and wrote this song.

I was in the recording studio in Vancouver when this song came to me. My ex had hit me up while I was in the studio recording with Louise Burns. Louise loves to do this thing where she sings random phrases while she’s talking, and I had caught onto that after spending a week with her. I playfully sang, “all my ex’s keep hitting me up, yeah they’re hitting me up.” She was like, “Is that a song or did you just make it up?” I told her I had just made it up and she told me it should be a song. I went to Toronto the next week and finished this super cheeky song that had me dying laughing as I was writing it. While recording with La+ch, he said he thought the song was going to do super well because of how easy it was to produce/write. It all just fit so well. Super stoked for this one.

This song feels like a masterpiece to me. the harmonies, the lyrics, everything. This wasn’t intended for radio, but it’s the perfect finale for my album. This song talks about how I knew it was very unlikely me and my partner would work out in the end, but I wanted it so badly. I laid it all out on the table in this song. We kept trying over and over, but nothing was changing. I wrote this song sort of to convince myself that i would be okay whether it worked out or it didn’t because nothing lasts forever, but I really wanted it to and you can hear that in this song. I wanted to convince myself I would be okay either way but I knew I wouldn’t be fine at all once it ended. 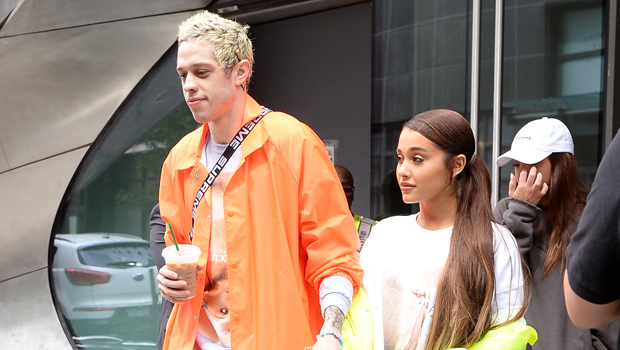 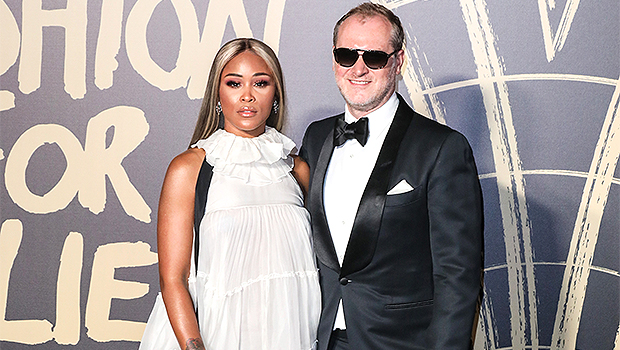 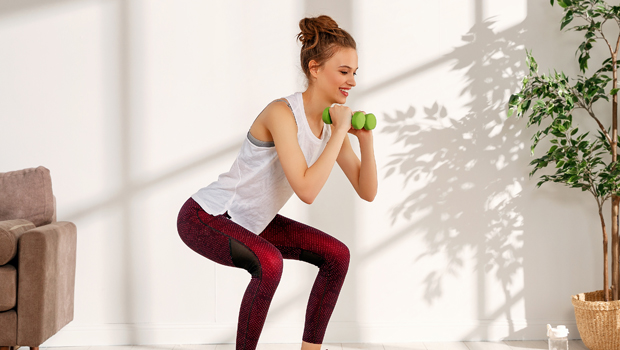 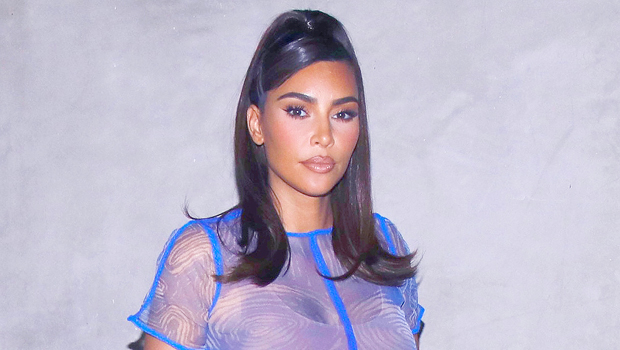