Gigi Hadid was all smiles while walking with a friend and pushing a stroller that had her sweet daughter Khai in it on the streets of the Big Apple.

Gigi Hadid, 26, looked incredible in a fashionable and comfortable-looking outfit during her latest stroll! The model and new mom was joined by her one-year-old daughter Khai, who was in a stroller, and a friend as she was recently photographed in New York City. She wore a tan fleece jacket that had a dark pink and yellow floral design along with jeans, pink socks, and warm-looking tan slip-on boots.

The beauty also wore sunglasses and had her long hair pulled up and back into a bun and added a white clip toward the top of her head to keep loose strands in place. She flashed a slight smile while walking by cameras and appeared relaxed and happy to be getting fresh air with her bundle of joy, whom she shares with boyfriend Zayn Malik, 28.

Before Gigi made headlines with her recent stroll, she did so for being spotted with her younger sister Bella Hadid and brother Anwar Hadid, 22, to celebrate Bella’s 25th birthday two weeks ago. The siblings were all dressed in style, including Gigi, who rocked a cozy heather gray jumpsuit from ST. JOHN’s SS22 collection. She also wore a black leather jacket over the outfit choice and added chunky loafers to top it all off.

When Gigi’s not turning heads with family hangouts, she’s doing so on runways. The talented gal strutted her stuff at Rihanna‘s Savage X Fenty Volume 3 fashion show, which aired in Sept. on Amazon Prime. She rocked a metallic blue robe that had a V-neckline and two slits on the sides at the show as well as a matching belt and underwear that peeked through under the opening of the robe. She also showed of a long straight hair look with bangs and epic flattering makeup that went perfectly with the look.

In addition to being a rockstar model, Gigi is a rockstar parent. She and Zayn celebrated little Khai’s first birthday during a weekend in Sept. and although they’ve been keeping the tot’s face private and away from the public, Gigi’s father Mohamed Hadid couldn’t help but share snapshots of the big day on Instagram, and one showed the birthday girl from the back. “Khai 1st bd,” he wrote in the caption.

Latina Equal Pay Day brought a litany of dismal statistics, this week in the war on workers 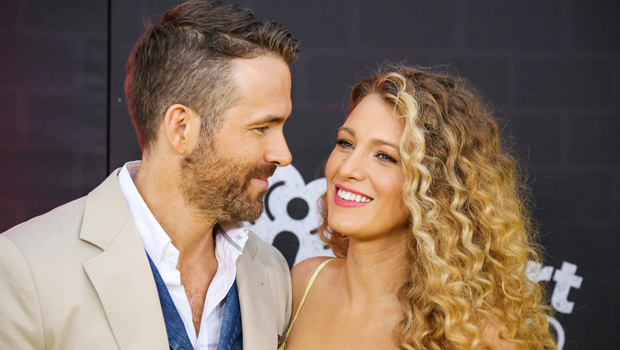 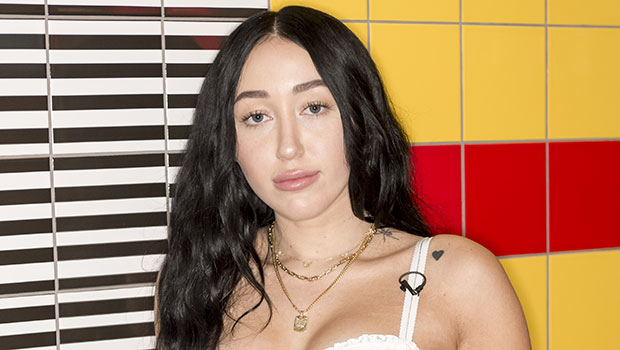 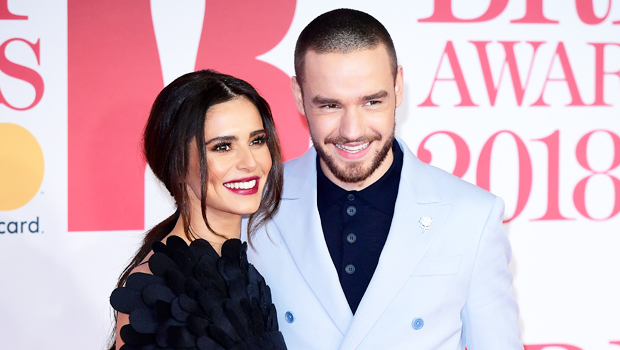 Liam Payne & Cheryl’s Son, 3, Takes After His Parents By Singing ‘Jingle Bells’ While Crashing Her Interview 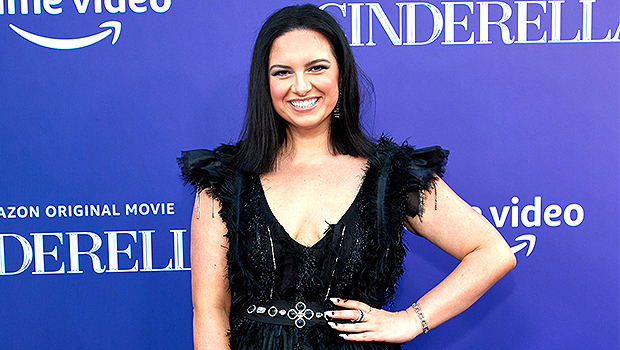