Gavin Rossdale was spotted enjoying lunch with an unidentified brunette and her adorable white dog in Los Angeles on Dec. 10.

Gavin Rossdale, 56, was photographed walking outside during a lunch date with a mystery woman and her dog, who was in a stroller, on Friday. The Bush frontman wore a green and brown camouflage patterned sweater and black zippered pants as well as white sneaker-style shoes during the Los Angeles, CA outing while the gorgeous brunette wore a red long-sleeved dress with ruffles and snakeskin boots. They were both smiling from ear to ear at one point and looked happy and comfortable around each other.

It wasn’t clear who Gavin’s lunch date was but their outing comes around four months after it was reported he was Instagram influencer Gwen Singer, who is six years younger than his oldest daughter Daisy Lowe, 32.

“Gavin and Gwen both find each other hot and they’re having fun together,” a source told The Sun about the potential new couple. “It’s still early days because they have only known each other a few months but it is all going well. She is drop-dead gorgeous and has loads of men chasing her but she was really drawn to Gavin, as he was to her.  They have been spending time together in Los Angeles and seeing how it goes. Neither of them is in any rush to make it serious.”

Gavin’s reported dating news is happening six years after he split from his ex-wife Gwen Stefani, 52, who is now married to Blake Shelton, 45. He previously made headlines for reportedly being romantically involved with other girlfriends that included Natalie Golba in 2019 and Sophia Thomalla from 2017 until 2018. In July 2020, he admitted to PEOPLE that he was exhausted by love.

“I keep getting screwed up and screwed over in all these relationships,” he told the outlet. “I’m not very good at them, I guess. I had a divorce, I had a long-term girlfriend — that went to s*** — and I don’t have a girlfriend now, even though everyone seems to think I do. You get burned by that stuff.”

When Gavin’s not trying to navigate his love life, he’s spending time with his three sons, Kingston, , 15, Zuma, 13, and Apollo, 7, all of whom he shares with ex Gwen. He was most recently seen attending Apollo’s baseball game, which Gwen and Blake also attended, in Nov.

Aaron Donald says Rams vs. Cardinals feels like 'it's a playoff game' 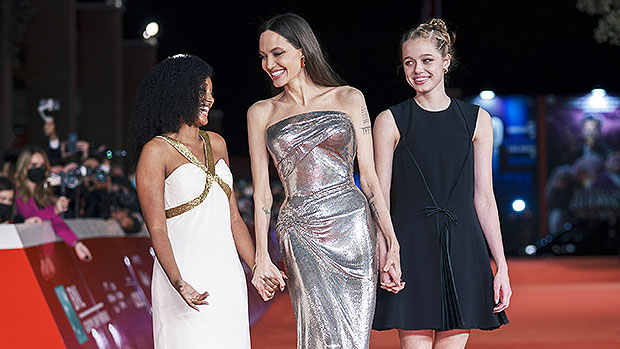 Shiloh Jolie-Pitt, 15, Looks So Much Like Dad Brad Pitt On Red Carpet With Mom Angelina & Zahara, 15 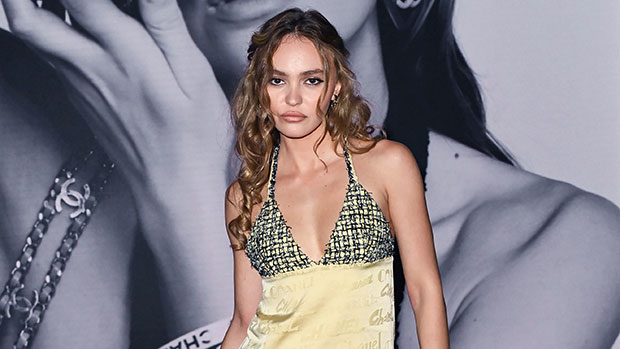 Lisa Bloom Shares She Now Represents One Of T.I. And Tiny’s Accusers (Update) – The Shade Room