Up-and-coming singer Emani 22 has tragically passed away. As friends like Bhad Bhabie pay tribute to her, here’s everything you need to know about the young musician.

Emani 22 has died at the age of 22, her producer J Maine confirmed to People. The up-and-coming singer, born Emani Johnson, was on the rise after dropping hits like “Feelings” and “Inside” featuring rapper Trippie Redd. “Emani 22 was a wonderful individual that literally brightened up any room she was in,” J Maine told the outlet on October 14. “I worked on music with her, and helped her put together her last project which was ‘The Color Red.’ The way we worked together was effortless, we just understood each other. It hurts so bad to know that the last time I saw her was the last time I’d ever see her again.” Here’s 5 things to know about her.

1. Her Cause Of Death Remains Unknown.

Although the music producer confirmed she had passed away, he did not reveal the cause of death. J Maine noted that Emani was “like a little sister,” adding, “she will be missed and never forgotten, and I’ll always think about the great times we had hanging out.” British outlet The Sun reported that she may have been the victim of a car crash, however these claims could not be confirmed.

2. Bhad Bhabie Paid Tribute To Her.

Her close friend and fellow musician Bhad Bhabie, born Danielle Bregoli, took to Instagram to memorialize her pal after her tragic passing. “I don’t even know what to say…This doesn’t even feel real. I used to spend almost everyday with you. You taught me so many things. You are my inspiration for many things (hair,nails, style, etc) my big sister. I’m gonna miss you so much,” she wrote on October 12.

3. She Had Amassed A Huge Social Media Following.

Emani had more than 155,000 followers on Instagram at the time of her death, including DJ Diplo.

4. Friends, Family & Fans All Over The World Sent Their Condolences.

Tributes poured in from all over the world. Her dad took to Twitter, writing, “Thank you my baby for your light. You are forever in our hearts. Daddy loves you so much. Rest In Power my girl-baby. Love you forever.” Meanwhile, others took to Emani’s Instagram page, with one fan writing “rest in heaven babygirl. so sad.” Another commented, “This can’t be real. I can’t believe this.”

5. She Collaborated With Other High Profile Artists.

Emani was perhaps best known for her collabs with rapper Trippie Redd. She appeared on two songs on his 2018 album A Love Letter to You: the tracks “Firestarter” and “Emani Interlude.” Shortly afterward, she opened up to Voyage LA about her passion for R&B music. “All my life, art, and self-expression has been everything to me. So, ever since I was younger, I was always finding ways every day to share my thoughts and visions or just anyway to make them tangible somehow,” she explained.

“I love making music and with my music, I write about things I go through and things I feel. I want to show people that and I want them to feel from it as well. I want to inspire my listeners in ways they’ve never felt before. I want to show people how I see things – how I hear them. I put my passion in my writing and my music and it’s all important to me, from every beat down to every last hum.” Our thoughts are with her friends and family.

Zion Williamson to miss start of season, will be re-evaluated in two weeks 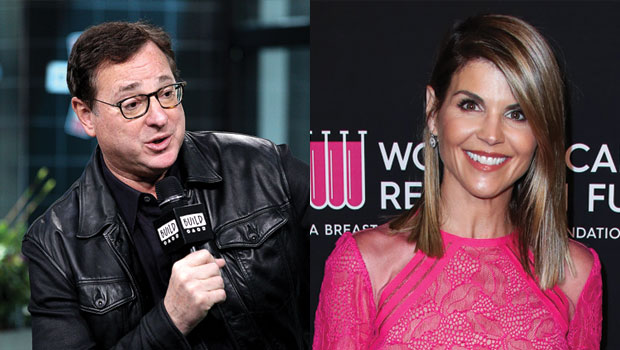 Selena Quintanilla, Salt-N-Pepa, And More Awarded With The

Could “Dune” Still Be An Exclusive Theatrical Release? 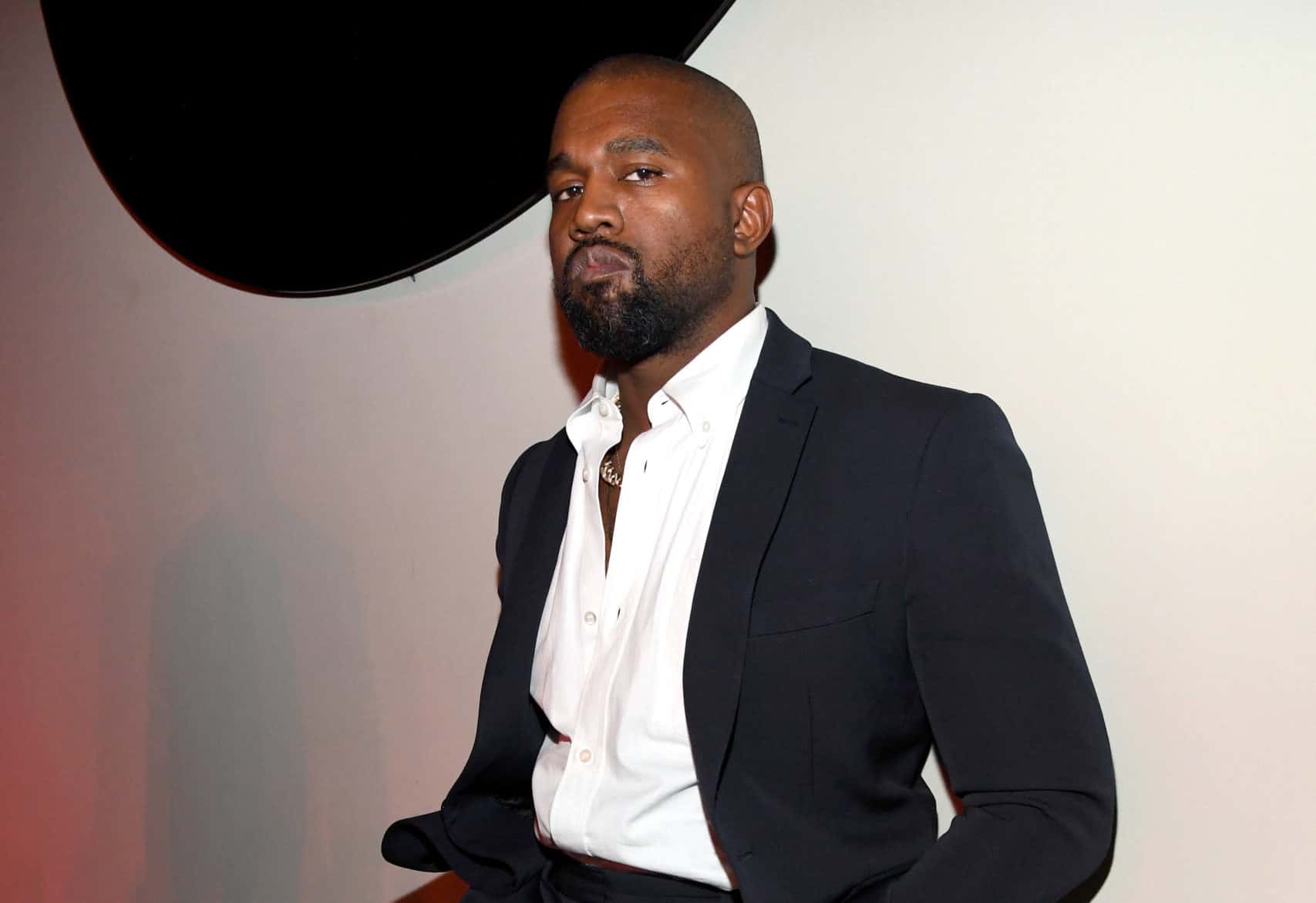