It looks like Dwyane Wade’s son Zaire Wade is following in his footsteps when it comes to making his hoop dreams a reality.

Zaire was officially drafted to the Utah Jazz’s G League team, the Salt Lake City Stars. Prior to Zaire being drafted, there were talks about him possibly joining the team. Dwyane, who is part owner of the Utah Jazz, shared the moment Ziare learned that he was selected by the team and said, “Wade Legacy Continues…Proud Dad moment!”

Zaire was the 10th overall pick in the draft. According to The Salt Lake Tribune, Zaire was reportedly the 296th-ranked prospect in the 2021 recruiting class. He attended Sierra Canyon along with Bronny James, then went to Brewster Academy. He received offers from different colleges but later decided not to go that route.

It was noted that players are not allowed to sign directly to G League teams, and they have to be drafted by the league.

As many of you know, Zaire’s father, Dwyane Wade was drafted as the 5th overall pick in the 2003 NBA draft. Throughout his career, he played for the Miami Heat, Chicago Bulls, and the Cleveland Cavaliers and officially retired as a member of the Heat back in 2019.

Back in April of this year, D. Wade purchased an undisclosed minority ownership stake of the Utah Jazz.

Boosie Uses Homophobic Slurs, Tells Lil Nas X To Kill Himself In Response To Lil Nas Joking About Them Collaborating 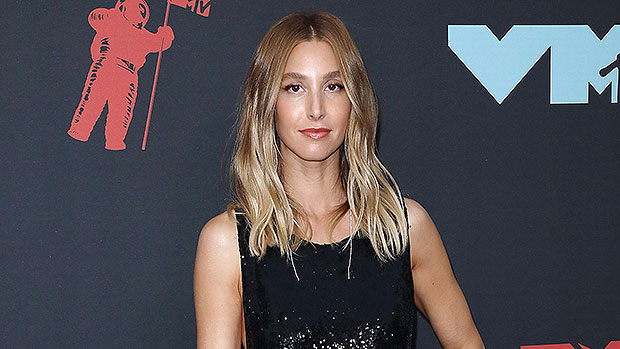 Whitney Port Reveals Her Pregnancy Is No Longer ‘Viable’: ‘We Are Pretty Upset’ 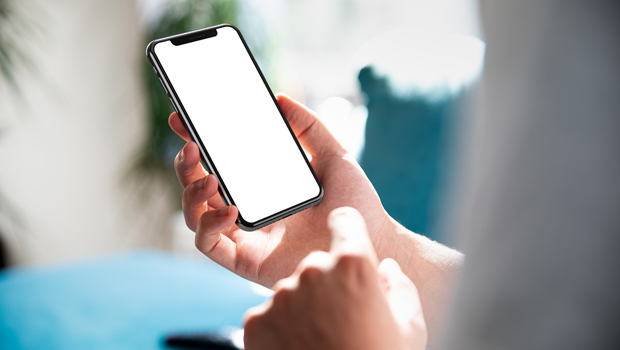 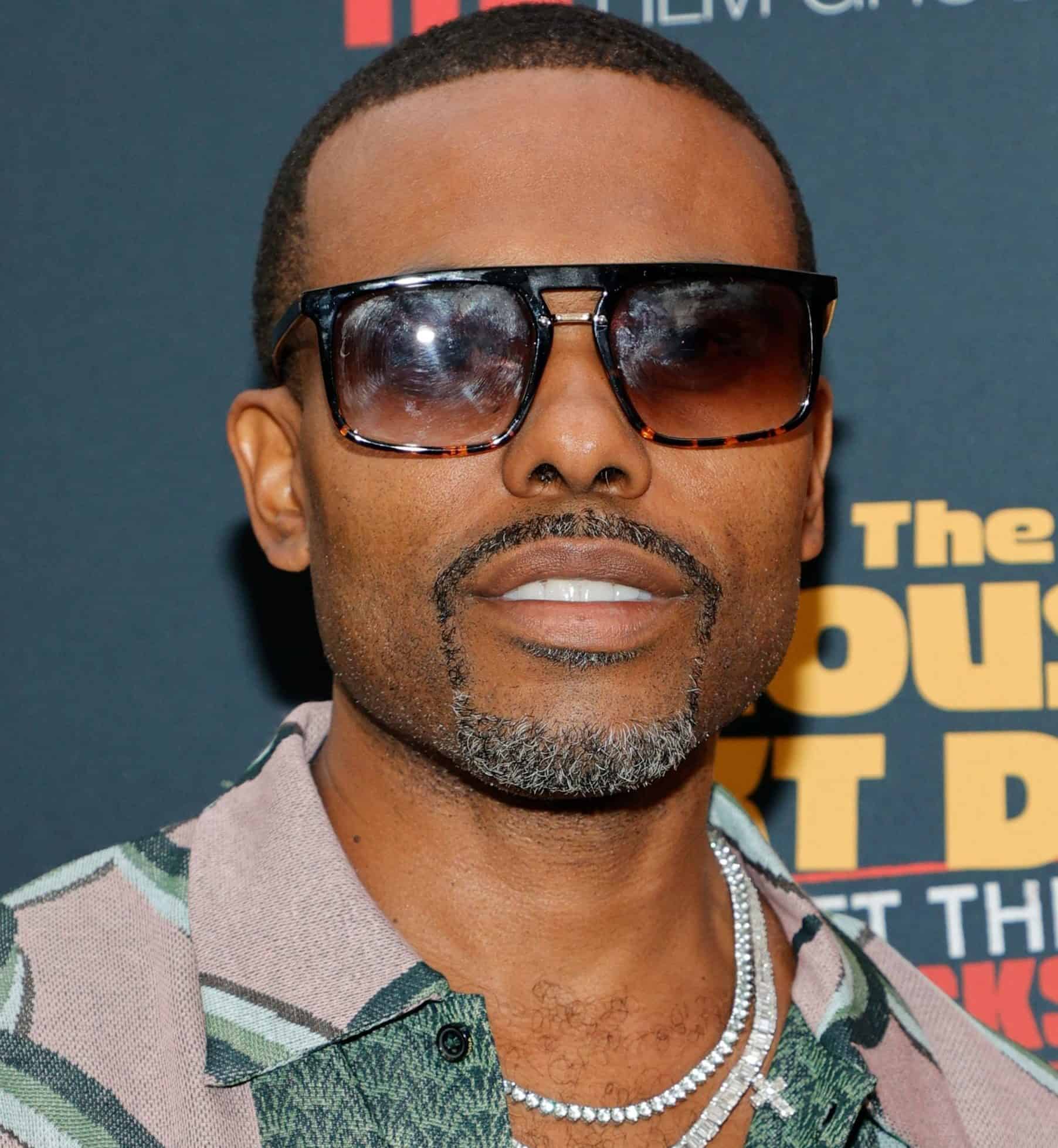 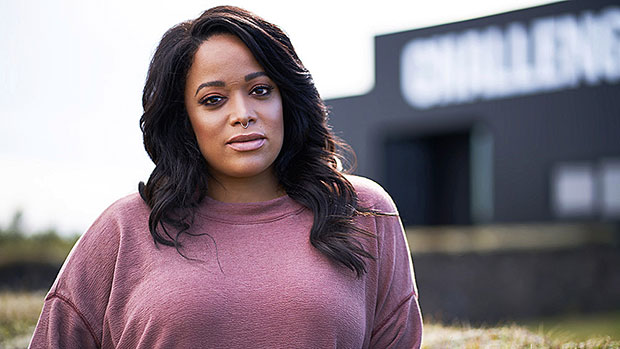 ‘The Challenge’: Aneesa Reveals Why There’s Lots Of ‘Tears’ On ‘Double Agents’ — ‘It Was Heavy’