‘Dickinson’ returns for its third and final season kicks off with three fresh episodes that include a death, a birth, and one hell of an Emisue kiss!

Lavinia was dead, to begin with.

Dickinson on AppleTV+ is back for its third season, and on premiere day, three episodes became available for diehard fans of Hailee Steinfeld and the creative team behind the reimagining of Emily Dickinson’s life story. Though viewers didn’t have to wait long between seasons two and three, this marks the end of series for creator Alena Smith and crew — and they’re going out with all they got.

The season kicks off with most of the family gathered to say good-bye to Lavinia — Aunt Lavinia, to be exact. Don’t fret, Emily’s sister Vinnie, played by the charming Anna Baryshnikov, is alive, well, and just as hysterical as ever. The somber opening scene sets the tone for the entire season: the Dickinsons, like everyone they know, are dealing with the fallout of a fractured nation. “The Civil War ruins everything,” Vinnie deadpans to the fam.

Even Emily’s good pal Death, played by Wiz Khalifa, is feeling despondent over the war. Seems the conflict between the North and the South is “taking all the fun” out of his work, leaving him totally uninspired. He invites Emily on a carriage ride to question her about how she keeps her creative fire lit with so much sadness in the world. “While I’m here, I want to do something that matters,” she says to him. Clearly, despite the world going to hell, she’s remaining optimistic.

But while Emily’s determined to keep spirits up, it becomes clear very quickly that her family is just as broken as the nation. As her mother mourns her sister, Emily’s own sister learns that all the boys she’s loved before have died on the battlefield, sending her into a very unique grief spiral, filled with weirdly frilly black gowns and renewed interest in all her cats. And then there’s Austin — drunk, philandering, no time for a hairbrush Austin. It seems the wide-eyed optimist is long gone and, in his place, an angry, resentful man remains, one who spends most of his time carrying on an affair with Jane Humphrey, right in front of everyone.

But for Emily, the real problem is Sue. Oh, Emisue fans — you thought after the season 2 finale, you were going to get more kisses in the rain, “volcano” scenes, or, at the very least, no new obstacles standing in the way of their love affair. Yeah, no, not so much, because there’s a new man that has come between them — Sue’s baby! By “accident”, she slept with Austin again, and this time, the pregnancy stuck. Still, in Sue’s mind, the new baby shouldn’t be an issue; in fact, she’s quite at peace to become a new mom, as long as Emily loves her and is by her side. But while Sue dreams of a future where she and Emily can run away together and both be mothers to the baby, Emily won’t allow herself to see a future she knows is impossible. But midpoint of episode 1, they share the second most beautiful kiss in Emily’s bedroom, which should be all over TikTok in 3,2,…

Things come to blows at dinner after Aunt Lavinia’s funeral, at the end of episode 1. Austin drunkenly unleashes his fury on everyone, announcing he’s “seceding” from the family, and upsets his father so much, Edward suffers a heart attack. The episode doesn’t kill him, but the Dickinson family is now firmly divided. Over the course of the next two episodes, Emily tries everything to restore peace, to no avail. If anything, her efforts only deepen the rift. Things get especially worrisome after Sue gives birth in episode two. Austin hits rock bottom after learning that Jane is moving away to marry another man; Mrs. Dickinson becomes irate when Sue refuses to let her see her grandson as she continually oversteps; and Lavinia — well, actually, Vinnie is channeling her grief into “projects” — “projects” she keeps dragging Emily into. “This country’s at war, my ex-boyfriends are dying, and you need to help,” she insists.

That takes us into episode 3, where Emily is being pulled into the direction of every person in her life, yet everyone is also equally disappointed in her, especially Sue. Though she tries to be a good “Uncle Emily” to the new baby, Emily blows off any real opportunity to spend quality time with him, and Sue desperately wants more than that, especially since she feels like a package deal. “Sometimes, I would like to feel chosen,” Sue says to Emily, adding, “I would choose you, over anyone, any time, any place.”

With Emily torn in so many directions, writing has fallen by the wayside. But she gets the inspiration that she needs from Betty, the town seamstress, during a visit to the Dickinson house for a sewing circle event hosted by Vinnie. She encourages Emily to write, but warns her that, “Writing that shuts real life out is as good as dead.” Soon after, Emily’s given a copy of the Atlantic Monthly by George, and here’s where a significant moment in Emily’s real history unfolds.

Inside the magazine is a piece titled,” Letter to a Young Contributor,” by Thomas Wentworth Higginson. The article by the author/abolitionist/soldier speaks to Emily, even though the last time she showed her poetry to anyone other than Sue, it ended in near heartbreak. Still, with one final glance across the street at Sue’s house, Emily makes up her mind, and writes a now infamous letter to Higginson, the man who would one day play a critical role in having Dickinsons’s work published after her death.

Also by episode three, we also get a significant look into a story running parallel to Emily’s featuring Betty and her husband, Henry. Separated after the events of last season, each is doing their part to further the abolitionist movement. While Henry’s mission remains a mystery, Betty has invited OG women’s rights activist Sojourner Truth, to stay with her, played by the hilarious comedian Ziwe. As Sojourner cannot read or write, Betty is helping to pen her memoir, and while the task added into the absence of her husband is taking its toll, the responsibility is not lost on her, and she proudly does her part.

Three episodes down, seven to go!

Phoenix Suns owner Robert Sarver accused of racism and misogyny in report, under investigation by NBA 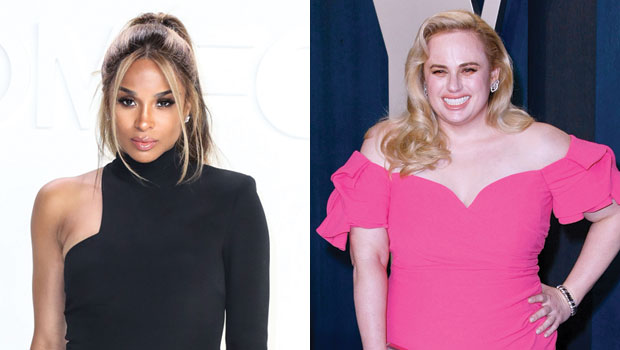 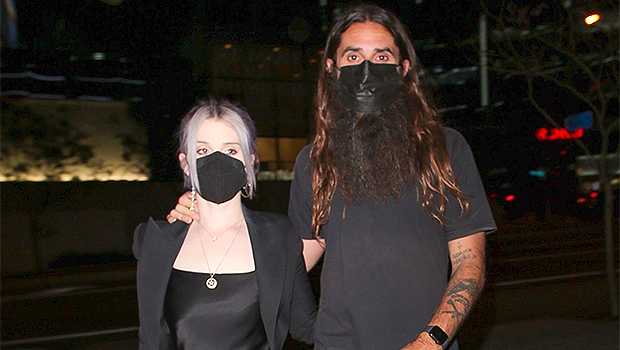 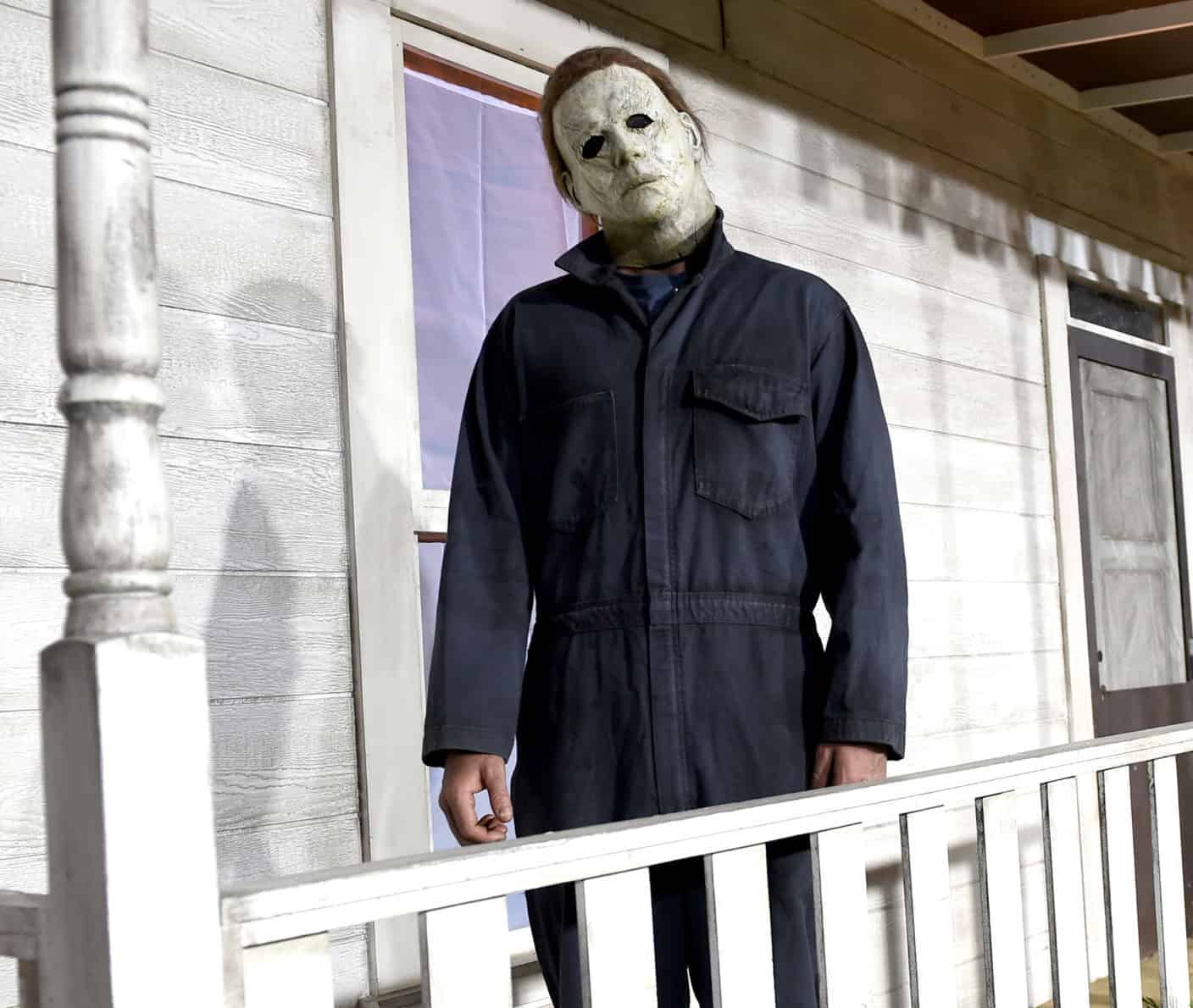 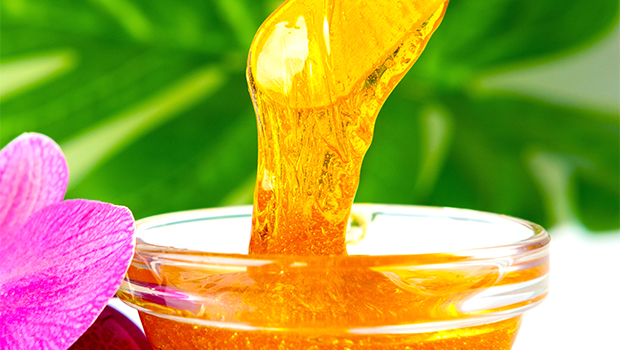 How To Make Homemade Sugar Wax