Country songstress Carly Pearce has a big week ahead with the CMA Awards on Wednesday! The four-time nominee spoke to HL about the show & her new music!

2020 has been tough, but Carly Pearce‘s new music throughout the year has made it a little easier for us all! The country singer kicked off this ‘new chapter’ of music with her powerhouse collaboration with Lee Brice, “I Hope You’re Happy Now,” that hit number 1 on country radio. It was her last song with her longtime producer busbee, who tragically died September 2019 from complications with cancer. She then released her scathing latest jam, “Next Girl,” and a subsequent music video that has fans wanting more from this side of Carly! In speaking to HollywoodLife.com in an EXCLUSIVE interview ahead of the CMA Awards, the Best New Artist nominee teased this “new chapter” of “personal music” that’s to come from her!

“‘Next Girl’ was kind of the start of just a whole new chapter of music, finding new producers and just feeling really inspired to write songs and having time to write songs and just really diving into that,” Carly explained. “As touring artists, we didn’t have a lot of time to just focus on music, now it’s kind of all the time we have, so it’s so much fun.”

The singer split from fellow country singer Michael Ray in June 2020, but she proved with “Next Girl” she isn’t shying away from being vulnerable in her music. “I don’t know how to not be personal. I think I’ve built my career on just really being honest and there’s definitely going to be some more music coming before the end of the year,” Carly added. “Hopefully some sort of EP or a record, but definitely just coming from what I’ve already written this year.”

She just dropped her music video for “Next Girl,” that stars Carly in a variety of roles dealing with several cringe-worthy men. “I wanted it to be light hearted, because it’s a pretty heavy lyric song, but it’s still just makes you feel so good and empowered, so I wanted to make the light hearted,” she explained. “I also wanted to have to myself as far as ‘an actress’ in it. I really wanted to play myself and all the girls in the bar.”

Carly is due to perform her hit “I Hope Your Happy Now” at the CMA Awards on Wednesday, but her duet partner, Lee Brice, unfortunately won’t be able to join her due to testing positive for COVID-19. The “Hide The Wine” singer is nominated in four categories, including Song Of The Year, Music Event Of The Year, Best Music Video, and Best New Artist. Tune in to the CMAs Wednesday, Nov. 11 at 8 PM ET on ABC.

What to expect from Apple’s Mac event 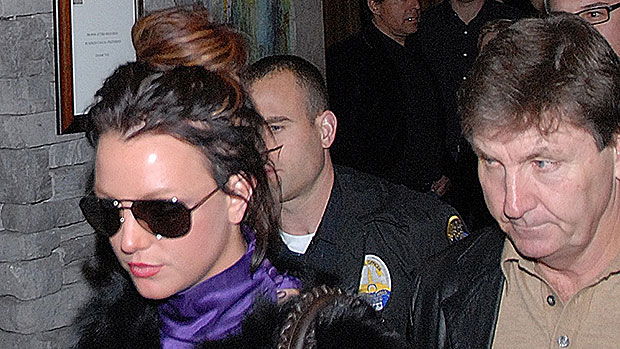 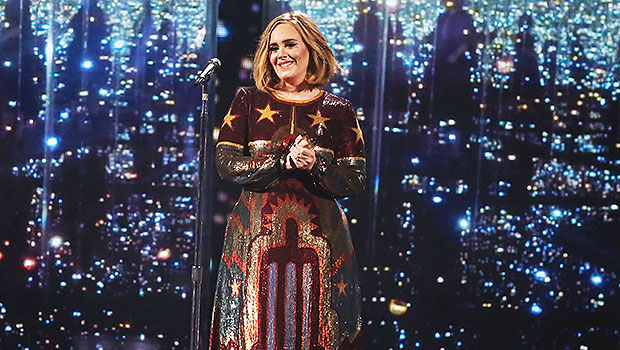 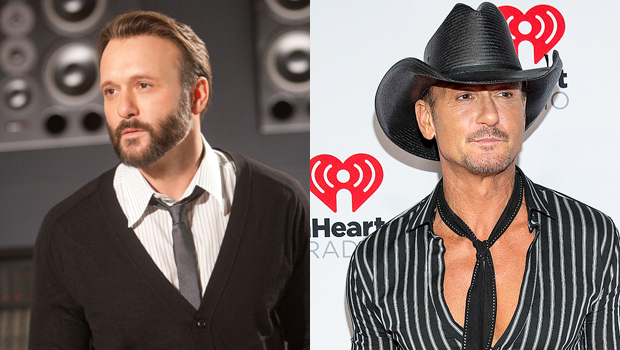 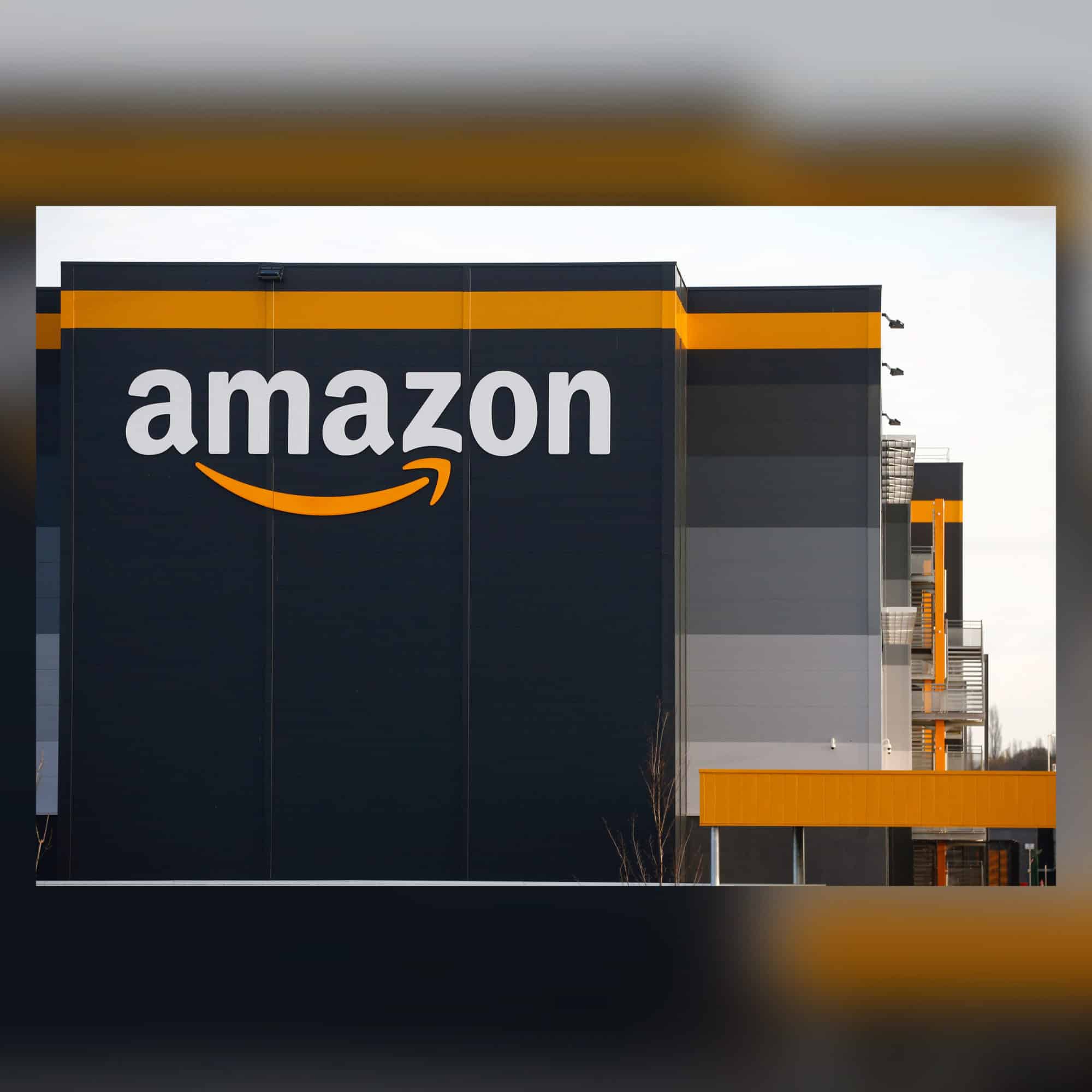