Chris Noth created a funny moment during his appearance on Andy Cohen’s SiriusXM’s Radio Andy Annual Holiday Hangout on Friday when he shared a hand-on-mouth kiss with the talk show host.

Chris Noth, 67, got a lot of attention on Dec. 10 when he planted a fake kiss on Andy Cohen, 53, during a fun appearance. The actor was a guest on SiriusXM’s Radio Andy Annual Holiday Hangout in New York City just days after his Sex and the City character John James ‘Mr. Big’ Preston’s passing on the premiere of the HBO revival show And Just Like That… made headlines. During the appearance, he leaned over to give Andy a hand-over-mouth smooch, creating a hilarious moment on the show.

Shortly after the interview, which also featured Amy Sedaris, Andy took to Instagram to share a photo of the kiss along with the caption, “Kissed by Mr. Big last night! 💋 Listen to the @radioandysxm Holiday Hangout on Demand on the @siriusxm app!”

Before the fun on the holiday radio show, And Just Like That… premiered on Dec. 9 and fans were shocked when Mr. Big’s death resulted from him having a heart attack after a 45-minute session on an exercise bike. The character is known as a longtime love interest of Sarah Jessica Parker‘s character Carrie Bradshaw so many didn’t expect him to be written off the show. The death scene also caused controversy with the popular Peloton bike and the company that makes it reportedly saw a decrease in sales after the episode aired.

Peloton issued a statement through Cardiologist Dr. Suzanne Steinbaum and it insisted Mr Big riding a Peloton bike would have helped delay his fatal heart attack. Dr Steinbaum, who works for Peloton on its Health & Wellness Advisory Council, also said Mr Big’s history of cardiac arrest would have put him at higher risk of a heart attack.

“Mr. Big lived what many would call an extravagant lifestyle — including cocktails, cigars, and big steaks — and was at serious risk as he had a previous cardiac event in Season 6,” she said in her statement. “These lifestyle choices and perhaps even his family history, which often is a significant factor, were the likely cause of his death. Riding his Peloton bike may have even helped delay his cardiac event.”

After the episode, Peloton also further explained that they knew one of the bikes would be shown on And Just Like That… but due to the confidentiality of the episode’s details, HBO did not disclose what would happen with the character.

If Biden really wants to save America, he must devote 2022 to rallying around voting rights 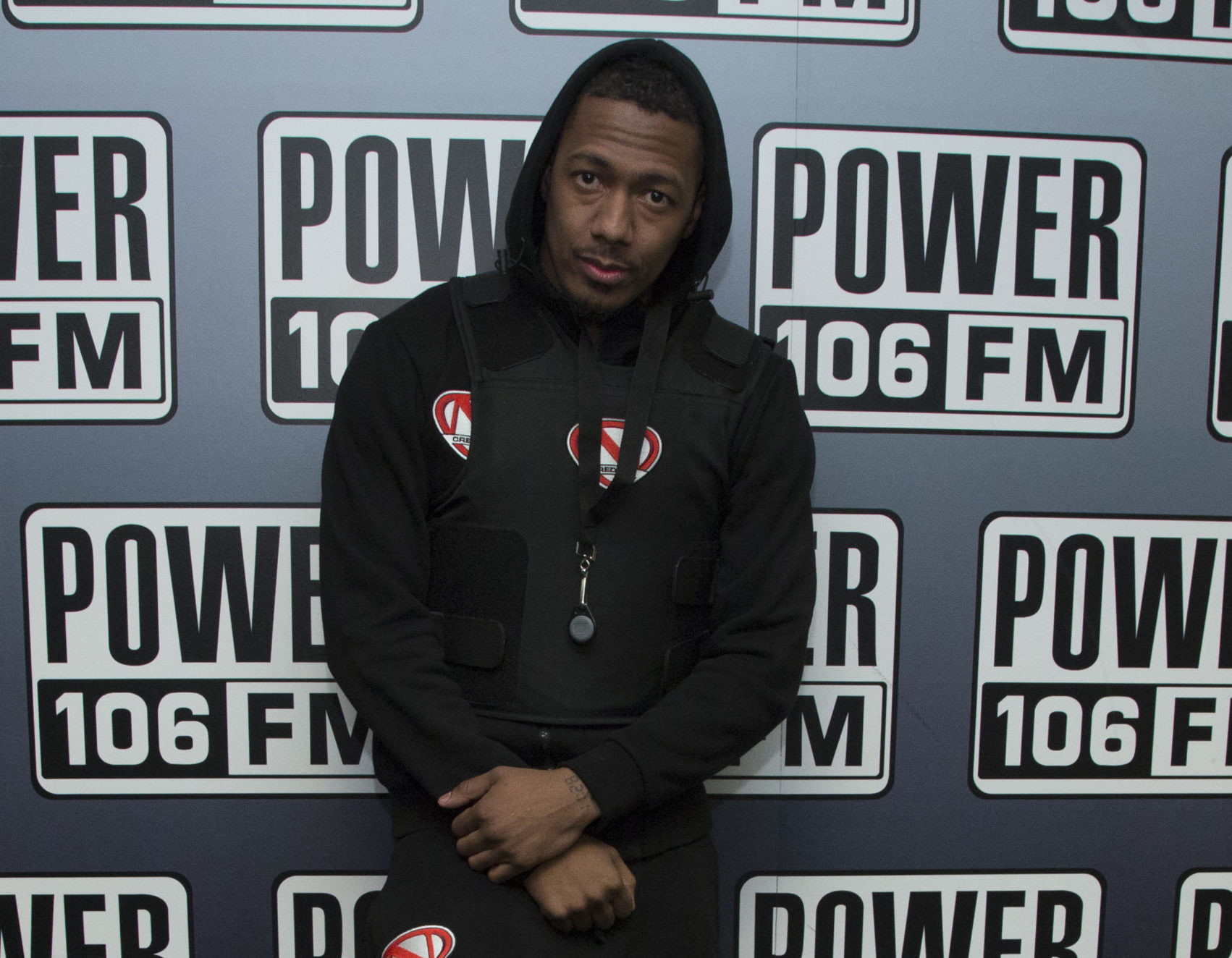 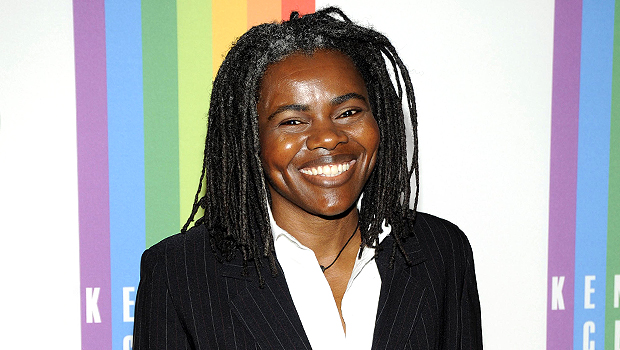 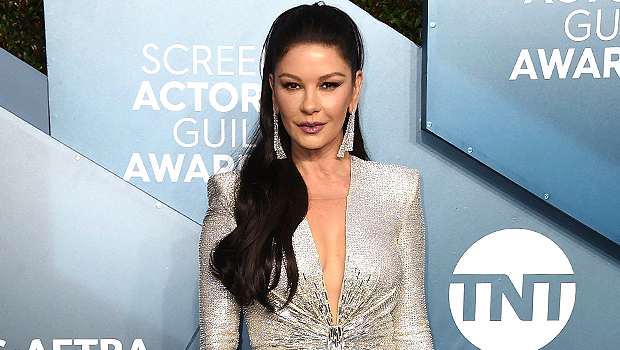 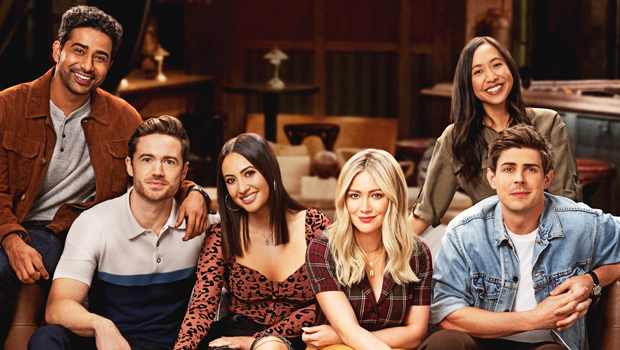 ‘How I Met Your Father’: Everything We Know So Far