After a rough start to 2021, Chris Harrison is ending the year on a high note — he’s engaged to his girlfriend, Lauren Zima!

Chris Harrison and Lauren Zima are engaged. The couple took to Instagram on Oct. 25 to share photos from the television host’s romantic proposal. In Chris’s post, WHICH YOU CAN SEE HERE, he’s down on one knee and presenting Lauren with her engagement ring. The two appeared to have had a meal at the top of a mountain, where Chris popped the question with a picturesque view in the background. “I love you,” he captioned the post. “The next chapter starts now.”

Meanwhile, Lauren uploaded the same photo, as well as one from a shoot the two did after the proposal, WHICH YOU CAN SEE HERE. Chris is whispering in his bride-to-be’s ear as she flashes a huge smile and they both hold glasses of champagne. “We tell each other this all the time, and we said it again in an unforgettably beautiful moment this weekend: I didn’t know love could be like this,” Lauren wrote. “You are the most incredible partner. Thank you for loving me, championing me and asking me to marry you. Here’s to the next amazing chapter and all the rest.”

Chris met Lauren when she was covering Bachelor Nation shows for Entertainment Tonight. They started dating in 2018, so the proposal comes after more than three years of the lovebirds being together. Before Lauren, Chris was married to his high school sweetheart, Gwen Harrison, and they had two kids together. They split in May 2012.

Earlier this year, Chris left his position as host of The Bachelor and its spinoff shows after 20 years. The decision came after Chris faced major backlash for how he responded to a racism controversy on the show. Bachelor contestant, Rachael Kirkconnell, was called out for attending an antebellum-themed sorority party in college. When the photos resurfaced, Chris downplayed Rachael’s past actions, and he was criticized for how he handled the situation.

Following Chris’s departure, Tayshia Adams and Kaitlyn Bristowe hosted seasons 17 and 18 of The Bachelorette. Meanwhile, season 7 of Bachelor in Paradise had rotating celebrity hosts. In September, it was announced that Jesse Palmer would be coming on to host season 26 of The Bachelor, with a more permanent role in the franchise expected. 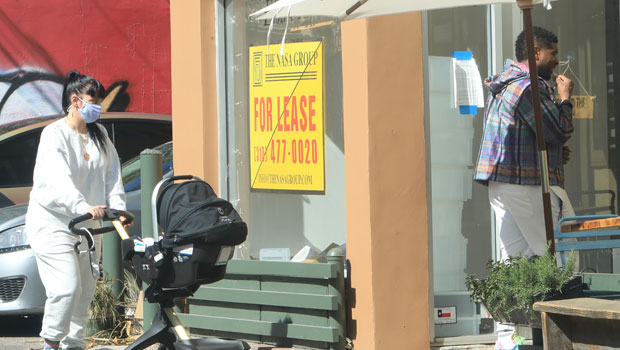 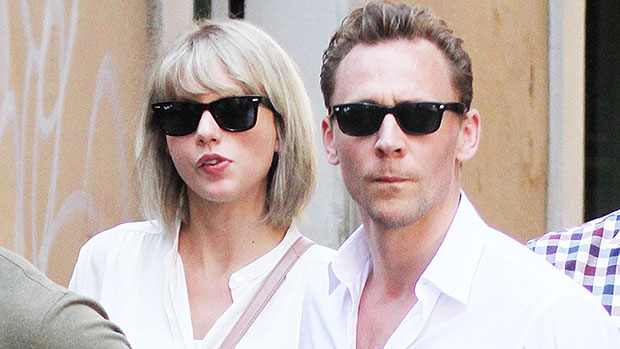 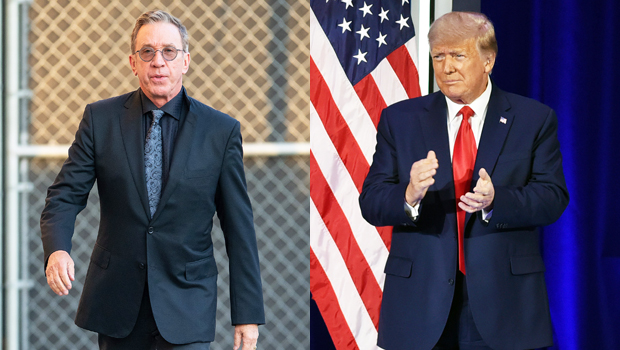