#Roommates, earlier this week people were outraged at the news that a woman was violently sexually assaulted while on a Philadelphia train and multiple bystanders recorded the assault instead of helping her or calling authorities. In an update, law enforcement officials are now saying that despite calls for the bystanders to be charged, it’s highly “unlikely” that it will happen.

@6ABCActionNews reports, local Philadelphia prosecutors are fully pursuing the case against 35-year-old Fiston Ngoy, who brutally raped a woman on SEPTA train—however, don’t expect those who witnessed the assault and filmed it instead of helping, to be charged in the case. Spokeswoman for the Delaware County District Attorney’s Office, Margie McAboy, said, “It’s still an open investigation, but there is no expectation at this time that we will charge passengers.” When asked by local media outlets, prosecutors did not elaborate on why charges against the bystanders were unlikely to happen.

On October 13th, after being repeatedly groped and grabbed by Nygoy during a 40-minute train ride, the woman (who remains unidentified) had her pants ripped off and was sexually assaulted between six to eight minutes on the train before police officers showed up to arrest the suspect. During that time, multiple passengers are said to have recorded the assault, but no one called police—a SEPTA employee called authorities after noticing strange activity.

Additionally, local authorities have declined to reveal exactly how many passengers on the train witnessed the sexual assault, but stated that some of them definitely held their phones in the direction of the attack to record it. SEPTA Police Chief Thomas J. Nestel III said that “as many as 10 people” likely saw some part of what happened.

There has also been no word from Philadelphia police on whether or not they have uncovered any videos or photos of the assault that may have been posted online.

The U.K. may be seeing a new variant that is more contagious than delta 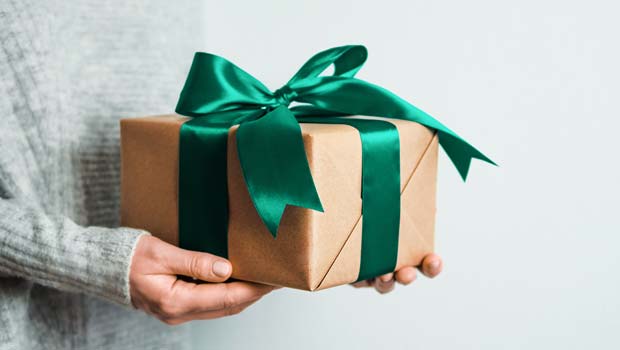 Gifts For Him: Over 20 Amazing Presents For The Special Guy In Your Life 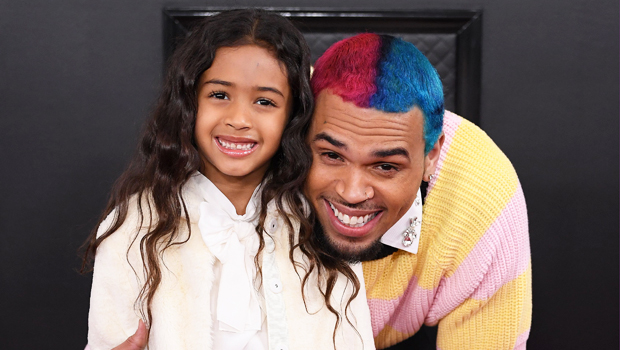 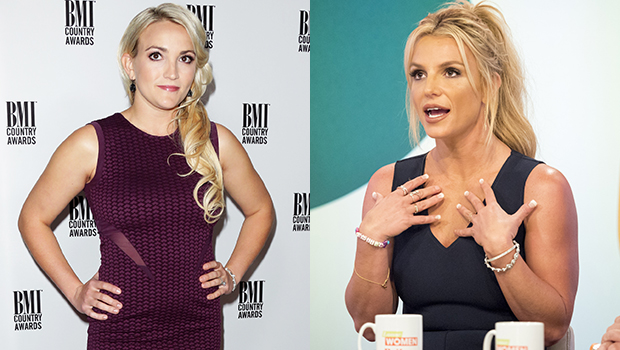 Jamie Lynn Spears Claps Back At Britney Spears Amid Book Drama: This Is ‘Unhealthy Chaos’ 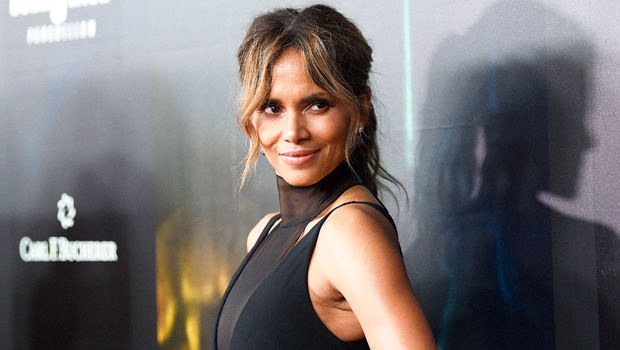