Boosie is under fire for his response to Lil Nas X’s trolling, with many feeling the older rapper took things too far.

In a now deleted tweet, Boosie hurled homophobic slurs at Lil Nas X and told him to kill himself.

It all started when Lil Nas X went live and jokingly told fans that he and Boosie were working on a song together.

Boosie has threatened and criticized Lil Nas X, unprovoked, several times in recent months, but his response to Lil Nas Saturday crossed a line with many.

Boosie tweeted, “STOP TROLLING ME F****T LOL!! U A WHOLE B***H PLAYING WITH A GANGSTA SMH U CAN KEEP SUCKING D**K N GETTIN F***ED IN YOUR A** N PEACE N #uhateyourself I WOULD TOO IF I WAS YOU LOL NASx IF YOU #commitsuicide YOU WOULD DO THIS WORLD A HUGE FAVOR…NOBODY WANTS U HERE.”

People were astonished by Boosie’s hate speech. Boosie deleted the initial post, but threw up some sub tweets toward Lil Nas X in its place.

#thinkaboutit NOBODY WANTS U HERE ‼️

Lil Nas X came back with his own response, once again trolling Boosie and showing how unbothered he was by the nasty things he said.

“I am truly saddened. I have never been so mortified in my life. I can’t believe disney channel has yet to play halloween town this entire october,” Lil Nas X wrote.

If you’re looking for tea directly sent to  your text inbox? Look no further and make sure to hit us up at 917-722-8057 or click here to join! You’ll be happy that you did Roommates! 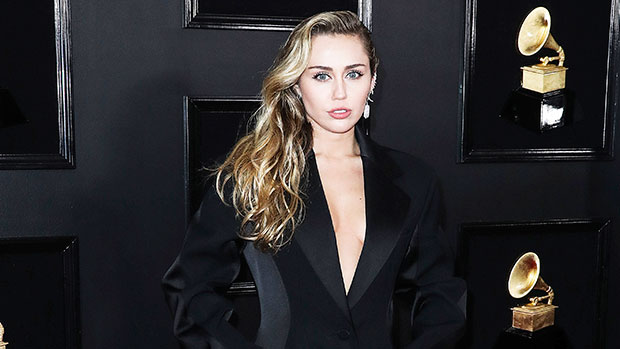 Miley Cyrus Admits Fear Of Dying At 27 Inspired Her To Get Sober: ‘I Didn’t Want To Join That Club’ 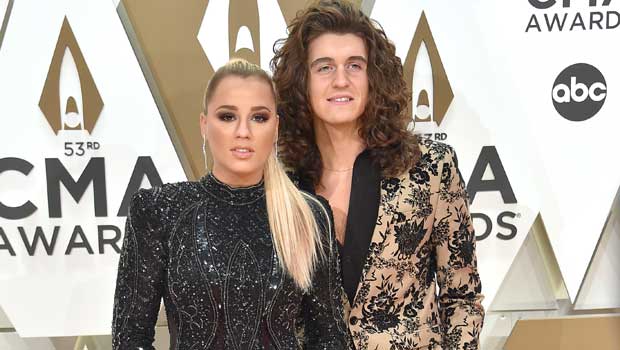 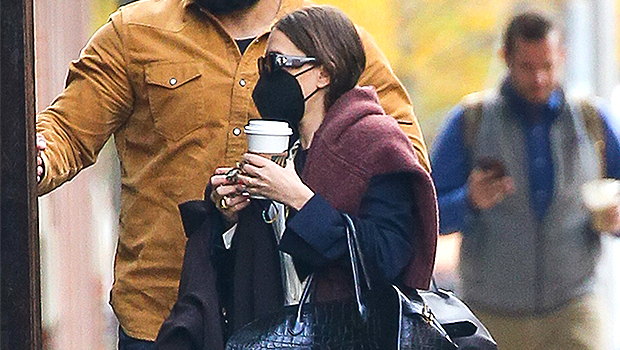 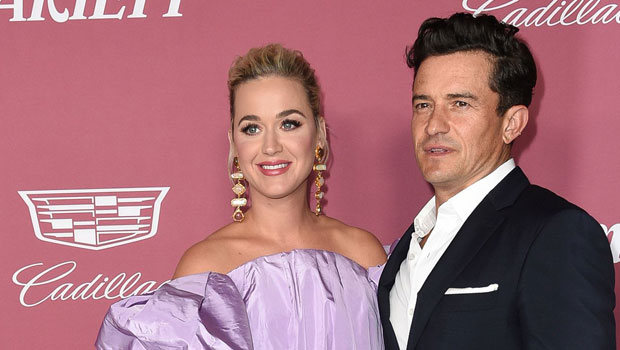