‘Below Deck Med’s Lloyd Spencer debuted a new GF on social media last week after sharing he has no regrets about coming out as sexually fluid earlier this season!

Below Deck Mediterranean season 6 finale is here and a highlight this season was deckhand Lloyd Spencer, 31, who quickly became a fan favorite after tearfully coming out as sexually fluid to his crew. While the decision was emotional, he has no regrets. “I don’t really regret it,” Lloyd told HollywoodLife EXCLUSIVELY during an episode of TVTalk on Instagram Live on Oct. 18. “I didn’t have the intention of doing it, but I felt so comfortable with the people there I told, it just so happened to be televised. So, not regrets, no.”

Lloyd opened up to Chief Stew and good friend Katie Flood, 29, that a former captain made fun of his sexuality which is why he didn’t want to be so open with his new co-workers. “I was treated like a piece of sh*t by my captain,” Lloyd said through tears, also telling Katie that he was referred to by them as the “f word.” “Oh my God, Lloyd,” Katie said hugging him before sharing he’s also, “Ninety percent straight.” “Babe! Who cares? Does that matter?” Katie said as she comforted her friend. The other crew members jumped in shortly after echoing Katie’s supportive words while hugging Lloyd.

But his new boss, Captain Sandy Yawn, was much nicer about the news than his old one. “Captain Sandy’s been extremely supportive,” Lloyd said. “She’s given me her personal number and we’ve been in contact since. She’s been phenomenal with support.”

While currently away on a charter in Greece, Lloyd has fallen and we don’t mean overboard! The yachtie took to social media to debut his adorable new girlfriend on social media last week while keeping her name mum. “She doesn’t have social media, so she doesn’t have much of a presence online and she likes to keep that side of her quite close to us,” Lloyd added. “We met in the yachting industry and we’re actually working on a boat together at the moment.”

With the season in the books, Lloyd is hoping to return to the show himself, but don’t expect to see his new lady anytime soon. “She’s probably not likely to check herself into a TV show,” Lloyd shared. “I’ll say, it’s definitely not a hundred percent no, but I don’t think she’ll be jumping to volunteer.”

Below Deck Mediterranean airs Monday nights at 9pm on Bravo. 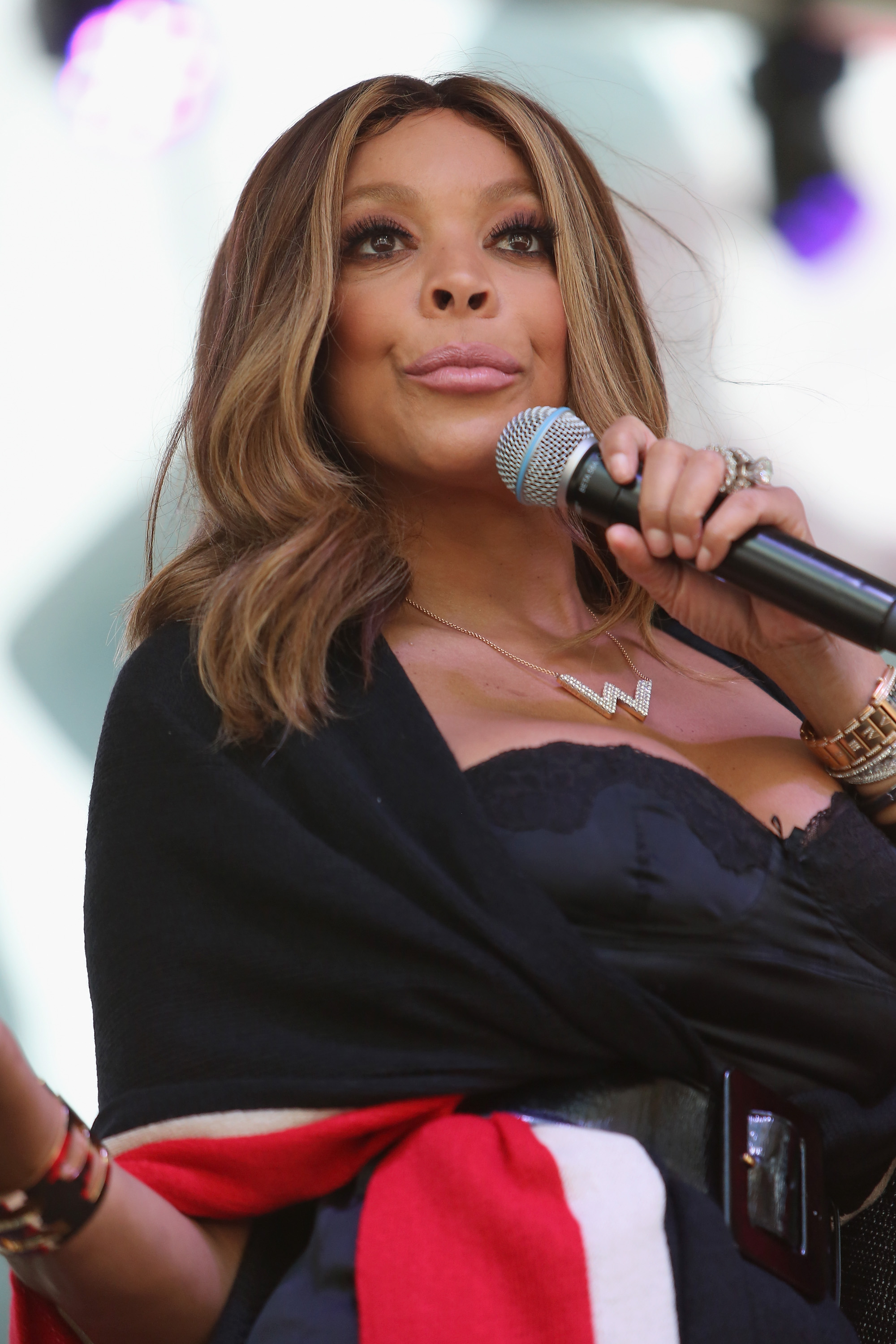 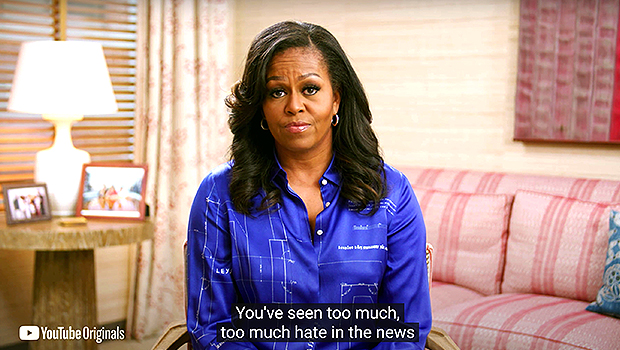 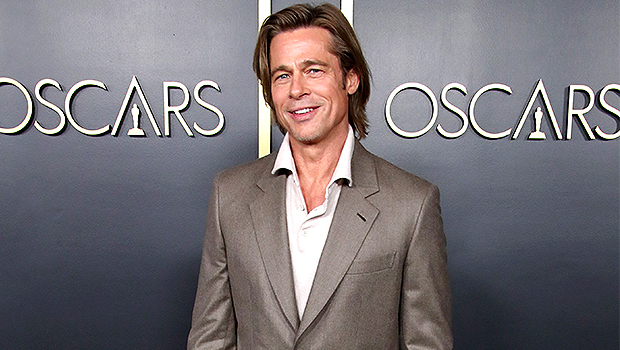