Ashton Kutcher and Mila Kunis were spotted walking outside of a restaurant in Studio City, where they had a nice breakfast date on the morning of Sept. 18.

Ashton Kutcher, 43, and Mila Kunis, 38, enjoyed a little alone time on Saturday morning and made sure to look cute in matching tops while they were at it! The actor and actress, who share daughter Wyatt, 6, and son Dimitri, 4, together, wore white T-shirts as they walked outside of a restaurant in Studio City, CA where they had breakfast. He also wore a baseball cap, black pants, white sneakers, and red face mask while she wore denim shorts, white sandals, sunglasses, and a black face mask.

The lovebirds walked beside each other during the outing and appeared comfortable and relaxed. Ashton held his phone some of the time and Mila, who had her long locks pulled up, had her hands in her pockets.

The solo outing comes just a couple of weeks after the doting parents were spotted taking their kids for haircuts at The Yellow Balloon in Studio City. Both of the tots left with yellow balloons in their hands and looked happy to be out and about with their mom and dad. They all wore denim of some kind and face masks as they stayed safe outside of the salon.

Before Ashton and Mila’s latest outings, they made headlines earlier this year when they admitted they don’t bathe their kids regularly. They made the admisson on Dax Shepard‘s podcast, Armchair Expert in July and it caused a frenzy among the public, even influencing other celebs to weigh in and share their own bathing habits. After explaining that they feel there’s “no point” to washing children everyday, Mila explained she has felt that way since the birth of her children.

“When I had children, I also didn’t wash them every day,” she said on the podcast. “I wasn’t that parent that bathed my newborns ever.”

“Now, here’s the thing: If you can see the dirt on them, clean them,” Ashton also chimed in. “Otherwise, there’s no point.” 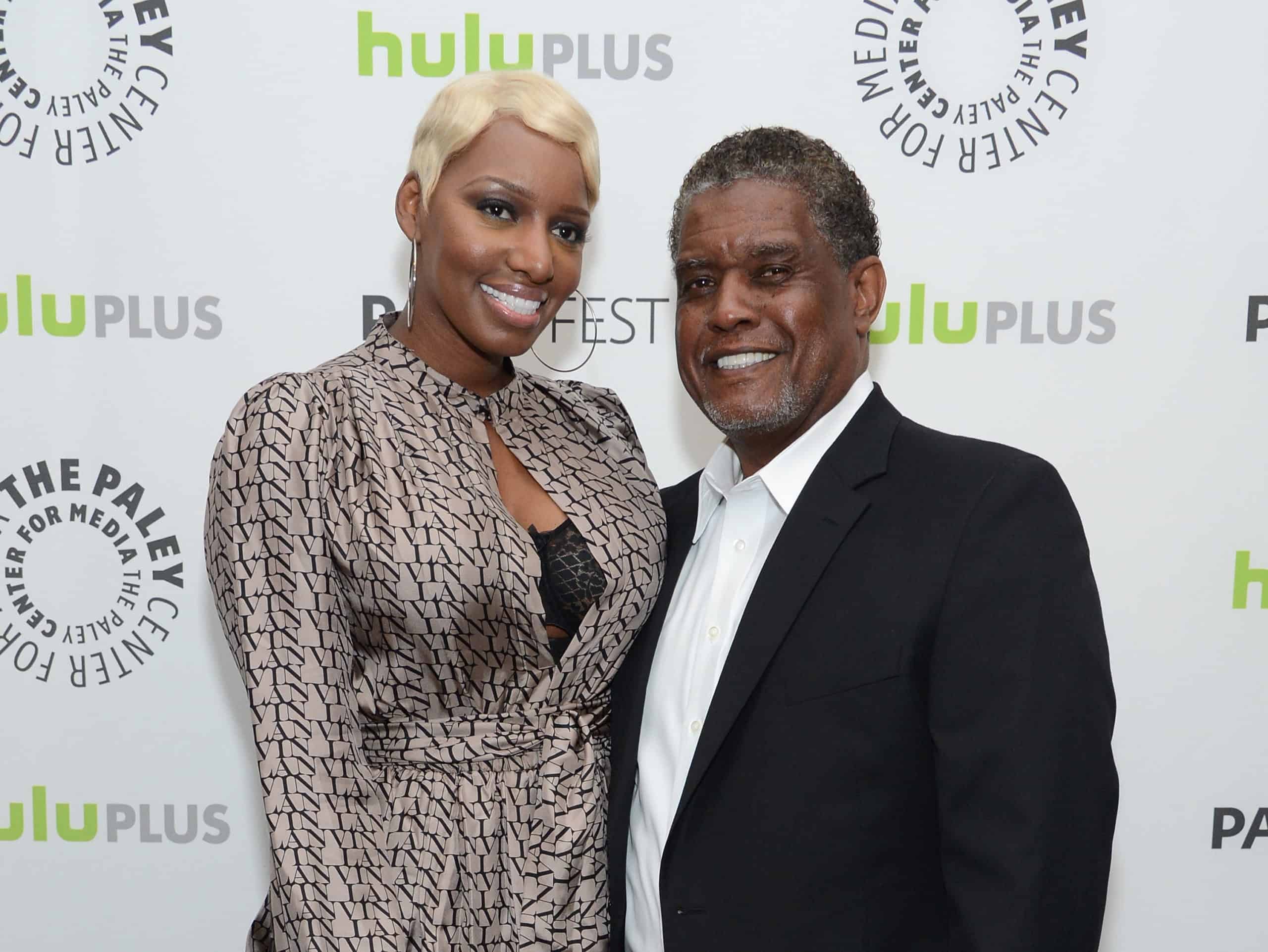 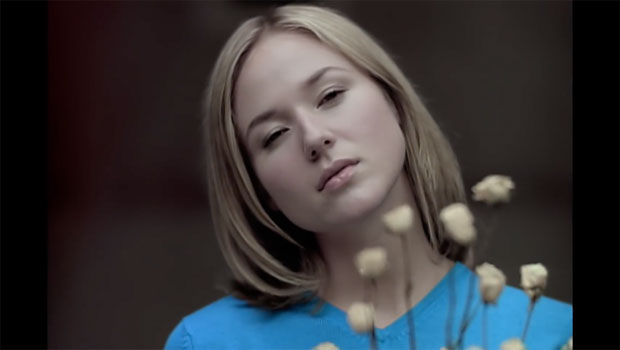 Jewel, 46, Makes Rare Appearance In New Interview & It Looks Like She Hasn’t Aged A Day Since 1995 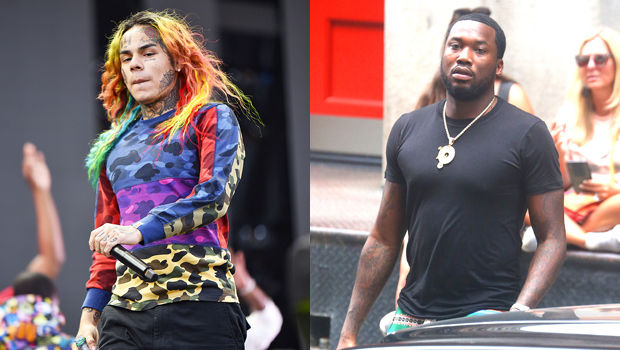