Angelina Jolie, who is now single, has been married three times since 1996. Find out about her ex-husbands here.

Angelina Jolie, 46, may get a lot of attention for her acting talents, but she’s also seemed to get the same amount of attention for her personal life over the years. The Girl Interrupted star has been married three times in her life as of 2021 and each marriage was in a big spotlight. Her former husbands included Jonny Lee Miller, Billy Bob Thornton, and Brad Pitt.

Find out more about all three men below.

Jonny Lee Miller was Angelina’s first husband. The British actor met the actress on the set of the film Hackers in 1995 and began dating shortly after. They got hitched in 1996 and Angelina wowed the public when she reportedly used her own blood to write Jonny’s name on a white shirt she borrowed from him to wear at their wedding. Their marriage lasted until 1999 and Angelina later reportedly opened up to the Calgary Sun about how the split was not because they had a bad marriage.

Despite not being romantically involved for many years, the two have seemed to stay friendly and in the summer of 2021, Angelina was spotted visiting Jonny’s NYC area apartment on multiple occasions. They were also seen getting dinner in Los Angeles, CA in Oct. 2021.

After Angelina, Jonny married actress and model Michele Hicks in 2008 and they had their son Buster in Dec. 2008. They divorced in 2018.

Billy Bob Thornton was Angelina’s second husband. They got married in 2000 after starring together in the 1999 film Pushing Tin. The lovebirds, who were 20 years apart in age, got a lot of attention from the media for their ongoing PDA at events and other outings. They also made headlines for reportedly wearing vials of each other’s blood around their necks to further show off their deep love. Although she was still married to Billy at the time, Angelina adopted her son Maddox from Cambodia as a single parent in March 2002, when he was just seven-months-old, and she and Billy later separated in June 2002 before getting divorced the following year.

In addition to being Angelina’s husband at one time, Billy has led a successful acting, filmmaking, and music career since he was young. He grew up at numerous places in Arkansas and got his first big break with the 1992 thriller One False Move, which he co-wrote and starred in. Since then, he’s been in various other films and television shows, including Sling Blade, Primary Colors, Monster’s Ball, Bad Santa, and Fargo. He’s won a variety of prestigious awards for his acting and filmmaking career,

Billy’s music career started in the 1970s when he played drums for the blues rock band Tres Hombres. He later was a part of the  South African rock band Jack Hammer and has also released a number of solo albums, including Private Radio, The Edge of the World, Hobo, and Beautiful Door.

Billy’s been married six times as of 2021, including his marriage to Angelina, and has four children from three different women. His first wife was Melissa Lee Gatlin, whom he was married to from 1978 until 1980. They had a daughter Amanda Brumfield, who in 2008, made headlines for being sentenced to 20 years in prison for the death of her friend’s one-year-old daughter and was reportedly released in 2020 after maintaining her innocence.

Billy went on to marry actress Toni Lawrence in 1986 but they separated in 1987  and got divorced a year later. He was then married to actress Cynda Williams from 1990 until 1992. His fourth wife was Playboy model Pietra Dawn Cherniak with whom he had two sons, Harry and William. The marriage lasted from 1993 until 1997. After his marriage to Angelina, Billy began a relationship with makeup artist Connie Angland in 2002 and they had a daughter named Bella. They eventually got married in 2014.

Brad Pitt is the third husband of Angelina and the father of her six children. He started a relationship with her after they both appeared in the film, Mr. & Mrs. Smith in 2004. During the filming, Brad was still married to actress Jennifer Aniston, whom he exchanged vows with in 2000, which caused headline-making controversy, but he and Angelina insisted there was no infidelity even though they “fell in love” on the set. Brad and Jennifer announced their decision to separate in Jan. 2005 and Jennifer filed for divorce two months later.

When Brad and Angelina started dating, they started going on many outings together in 2005. People dubbed their romance “Brangelina” and they went on to get even more serious when they expanded their family biologically and through adoption. Brad adopted Angelina’s first son Maddox and the couple went on to adopt their daughter Zahara from Ethiopia in 2005. They welcomed their biological daughter Shiloh in 2006 and in 2007, they adopted their son Pax from Vietnam. In 2008, Angelina and Brad also welcomed their biological twin daughter, Vivienne, and son Knox.

After expanding their family, Angelina and Brad decided to get married in 2014 but by 2016, they had separated and their divorce was finalized in 2019. They also went through a headline-making custody battle with their children.

Before his marriage to Angelina, Brad was a well-established actor and one of the biggest names in Hollywood. He was born in Oklahoma and raised in Missouri before he first stepped into a big spotlight when he starred in the 1991 film Thelma & Louise. He went on to appear in other big films such as Legends of the Fall, Interview with the Vampire, Ocean’s Eleven, and Once Upon a Time in Hollywood. He’s won numerous awards for his acting work and has also served as a film producer.

As of 2021, Jennifer and Angelina are Brad’s only previous marriages. 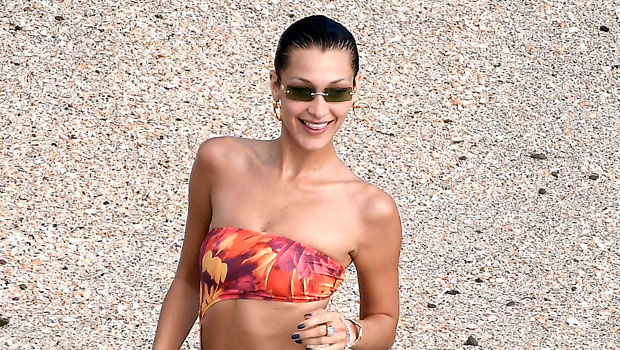 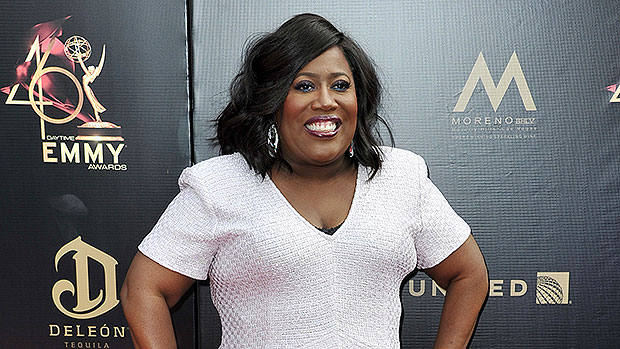 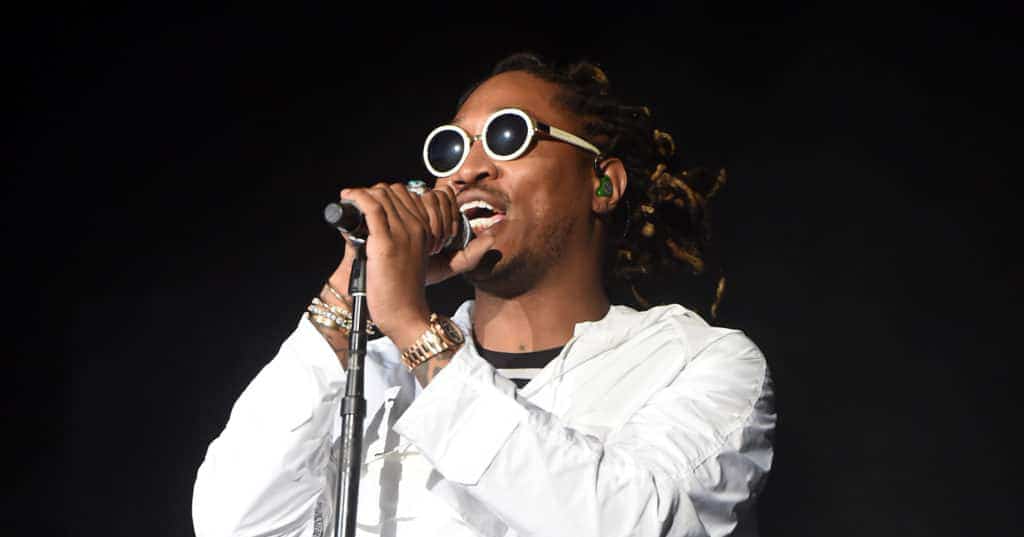 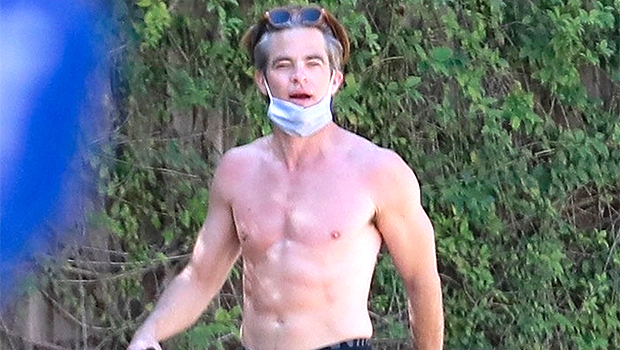