After her husband, Alec Baldwin, was involved in a tragic accident that left cinematographer Halyna Hutchins dead, Hilaria Baldwin said her ‘love and support’ are forever with the woman’s family.

“My heart is with Halyna [Hutchins],” wrote Hilaria Baldwin, 37, on Monday (Oct. 25), speaking for the first time since her husband, Alec Baldwin, 63, was involved in a fatal accident on the set of Rust. Alec’s accidental misfiring of a prop gun left Halyna dead and the film’s director, Joel Souza, injured. Hilaria also gave love and support to Halnya’s husband, her son, their family, and loved ones. And my Alec.” Hilaria also added, “It’s said, ‘there are no words’ because it’s impossible to express the shock and heartache of such a tragic accident. Heartbreak. Loss. Support.”

“Holding Halyna, her family, and Alec and his family in [our] hearts,” Hilaria captioned her statement. Her friends and fans echoed her sentiment. “Sending love,” wrote Rosie O’Donnell. “Praying for Halyna, her family, and Alec. Sending you huge hugs,” added Mary Orton. “Our thoughts and prayers are forever with Halyna, her husband, son, along with Alec, and yours are all in our hearts,” added Gretta Monahan. “Sending love to all. Holding you all in my heart,” wrote Melanie Griffith.

Hilaria’s statement comes a day after Alec met with Halyna’s husband, Matt Hutchins. Rust was filming at the Bonanza Creek Ranch in New Mexico. As soon as Matt arrived with his and Halyna’s 9-year-old son, Andros, they met with Alec. Matt and Alec were spotted walking outside of a Santa Fe hotel together. The two men embraced during the somber interaction, and there have been reports that Alec hugged Andros, as well. Alleged eyewitnesses said that Alec “didn’t look good” during the interaction, that the tragedy has taken a toll on him.

“There are no words to convey my shock and sadness regarding the tragic accident that took the life of Halyna Hutchins, a wife, mother, and deeply admired colleague of ours,” Alec wrote in his first statement since the tragic incident. “I’m fully cooperating with the police investigation to address how this tragedy occurred, and I am in touch with her husband, offering my support to him and his family. My heart is broken for her husband, their son, and all who knew and loved Halyna.”

Around 1:50 PM on Oct. 21, authorities reacted to a 911 call about a shooting on the set. Halyna was transported to the University of New Mexico Hospital in Albuquerque via helicopter shortly after the occurrence. Sadly, she didn’t survive and was pronounced dead at the facility. The director, Joel Souza, underwent treatment for his injuries at Christus St. Vincent Regional Medical facility. He was reportedly discharged afterward. There is still an investigation into the incident, and no charges have been filed.

Why Are Cases of Pancreatic Cancer Rising in Young Women? 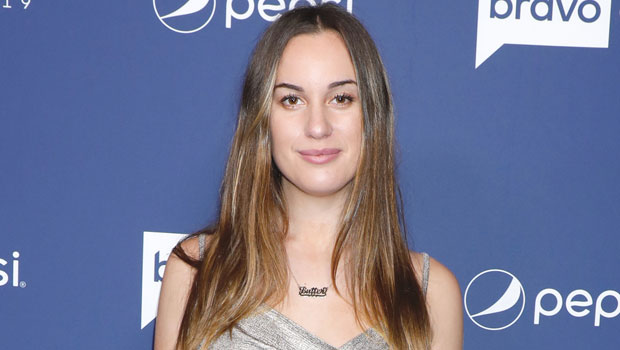 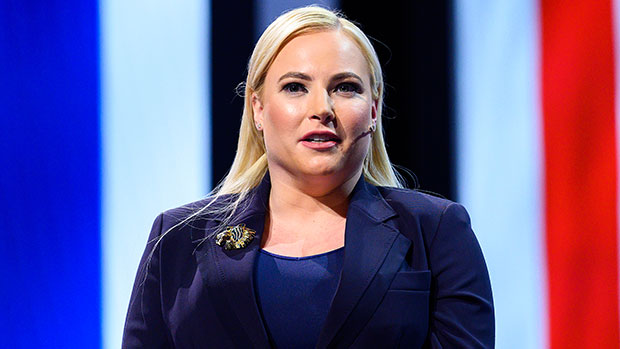 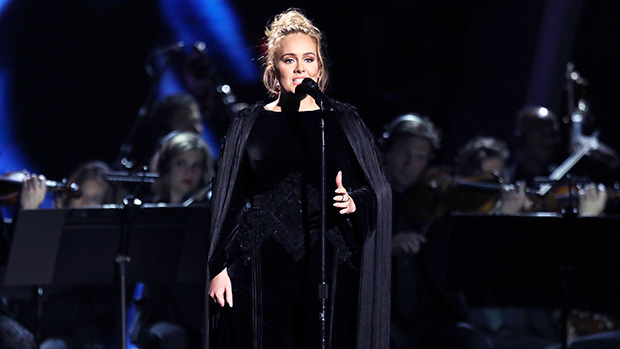 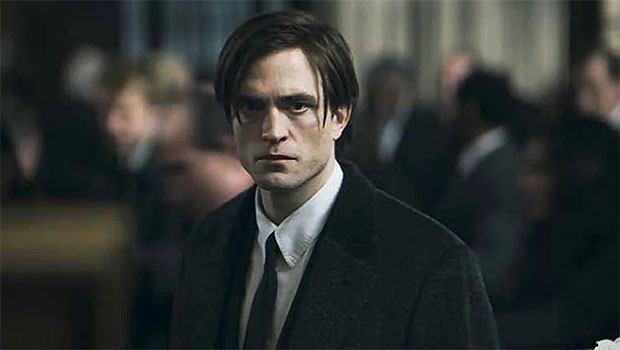