Alec Baldwin was emotional throughout his ABC News interview about the tragic ‘Rust’ shooting, and admitted he feels ‘guilt’ for Halyna Hutchins’ death.

Alec Baldwin finally opened up about the October 21 Rust on-set shooting incident that claimed the life of cinematographer Halyna Hutchins while speaking to George Stephanopoulos of ABC News on Dec. 2. During the emotional, hour-long interview, the 63-year-old actor shed several tears when recounting how Halyna was accidentally shot and killed, while director Joel Souza was injured, on the Western film’s set in New Mexico. Alec revealed that he “didn’t pull the trigger” of the gun, which was loaded with a live bullet.

Alec Baldwin gets emotional talking about the 9-year-old son of the late Halyna Hutchins: “I think to myself, ‘This little boy doesn’t have a mother anymore.'” https://t.co/NQfXdJ88ta #BaldwinABC pic.twitter.com/8Xwi3EG7hS

Through tears, Alec was incredibly remorseful as he said, “I would go to any lengths to undo what happened.” He went on to remember his late friend Halyna. “She was fantastic…the people who watch the dailies said that her work was beautiful. She was someone who was loved by everyone who worked with and like by everyone.”

Also during the interview, Alec reflected on meeting Halyna’s husband Matthew Hutchins and her 9-year-old son Andros at the Santa Fe Hospital. “I didn’t know what to say…he hugged me and he goes, ‘I suppose we’re going to go through this together’,” Alec recalled. “I think to myself, this little boy doesn’t have a mother anymore … and there’s nothing we can do to bring her back.”

Pressed by @GStephanopoulos on the fact that some people say you’re never supposed to point a gun at anyone on set, Alec Baldwin says: “Unless the person is the cinematographer who’s directing me at where to point the gun for her camera angle.”

In the photos taken on Oct. 24, Alec looked distraught and somber as he hugged Matthew, who kept his face covered with a mask. “I told him, ‘I don’t know what to say, I don’t know how to convey to you how sorry I am and willing to do anything I can to cooperate.’”

Alec has been laying low since the Rust shooting occurred. He spent a lot of time in Manchester, Vermont with his wife Hilaria Baldwin and kids, thought at one point the actor briefly spoke to reporters who were questioning him about the incident. The shooting is still under investigation, and Alec has said that he will keep cooperating with authorities to uncover how a live bullet ended up on the set.

Causes of Phobias Can Be Complicated 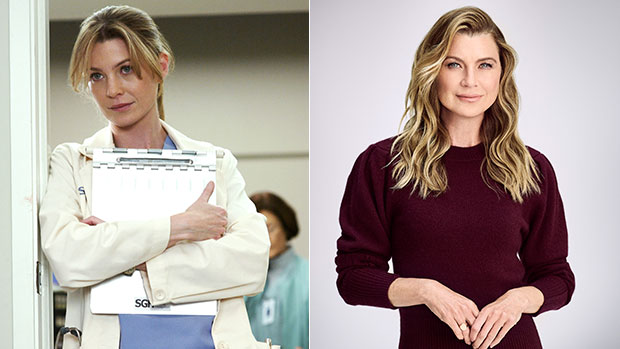 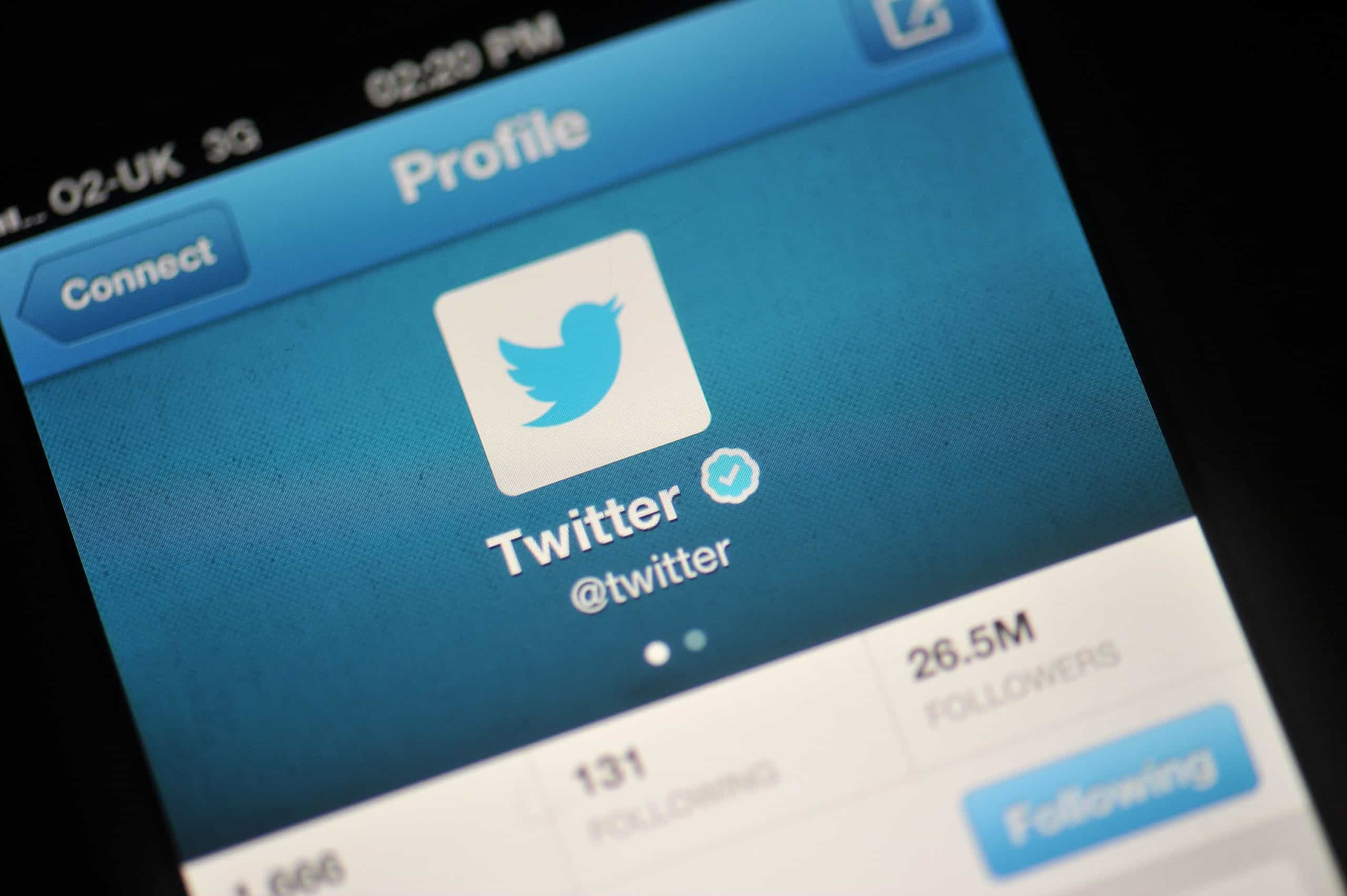 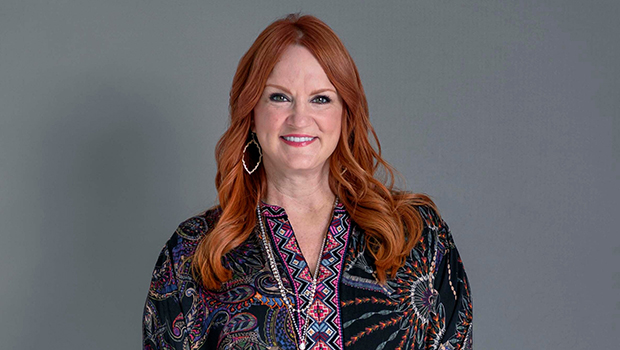 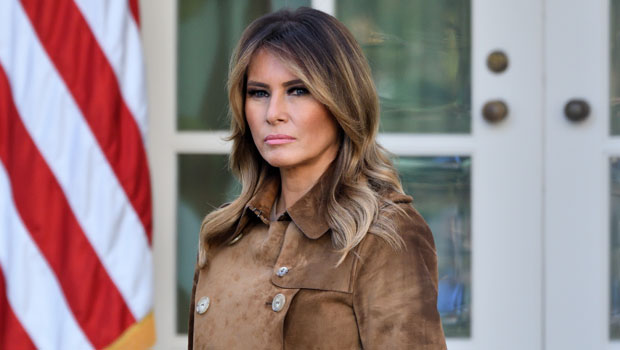