Jorge Nava took to Instagram to share a pic of him and his pregnant girlfriend Rhoda getting cozy while seemingly announcing their happy news and calling it a ‘dream.’

Jorge Nava could be getting ready to become a father-of-two! The 90 Day Fiance star shared an adorable pic of him and his girlfriend Rhoda happily posing together as he held her baby bump while seemingly announcing they’re expecting their second child. They were both smiling and he was looking down at the brunette beauty as she lovingly looked back up at him in the snapshot. Check out the pic HERE!

“Never did I imagine my dreams becoming a reality so fast 🙈 Rhoda, you and Zara 🥰 are my world I Love you more than you’ll ever imagine ♥️,” the proud dad wrote alongside the pic on Instagram.

It didn’t take long for his followers to reply to his post with congratulatory messages and exciting words. “Another baby 🍼 good for you guys you must be happy in love 🥰,” one follower wrote while another exclaimed, “You deserve all the love! ❤️” A third shared, “Awe❤️🙌 So sweet! So happy for you! She is beautiful!” and a fourth wrote, “Living your best life now!! Congratulations.”

Jorge and Rhoda’s seemingly thrilling news comes just six months after the couple welcomed their first child, Zara. “There’s no love that can match what I have for my family,” the new dad gushed in the caption of an Instagram post, that announced they were now a family of three. “I love them more than anything in this world.”

Jorge and Rhoda’s life together is a great example of how Jorge has turned his life around for the better. The reality star spent two years at the Arizona State Prison Complex in Phoenix, AZ on drug-related charges and was released last year. He also happily shared the journey of his 128-pound weight loss, after splitting from ex-wife Anfisa Arkhipchenko, whom he divorced in 2020. He later said he thinks the weight loss didn’t “sit” with her “very well” and he thinks that’s part of the reason they parted ways.

“The news about my weight loss didn’t sit with her very well,” he said, claiming that when photos of his transformation surfaced in November 2019, their relationship crumbled. “I believe so because at that very moment in time, that’s when she blocked my phone calls, and I kind of was starting to lose contact with her. She did tell me like right off the bat, like the day after, that she didn’t want anything to do with me and that it was over.” 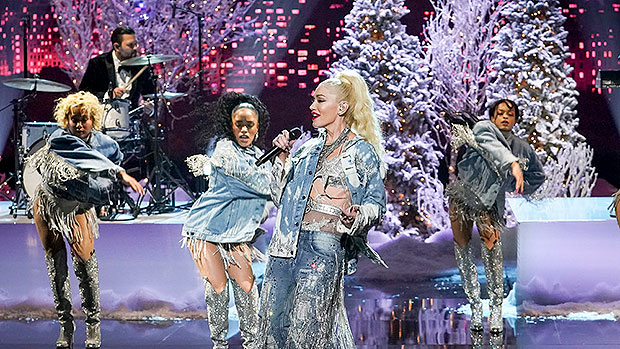 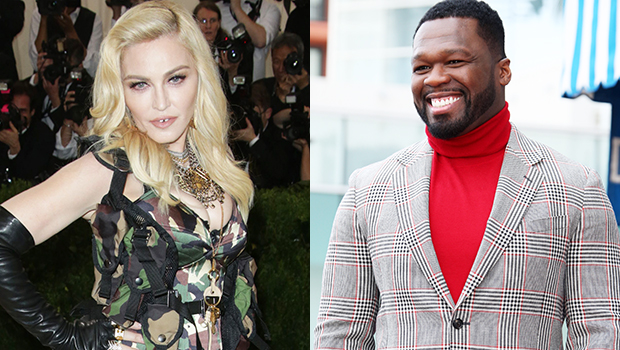 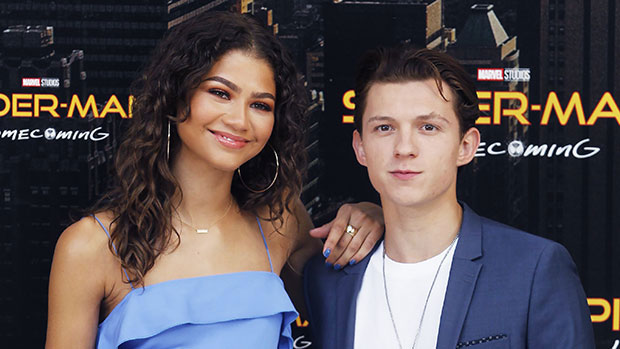